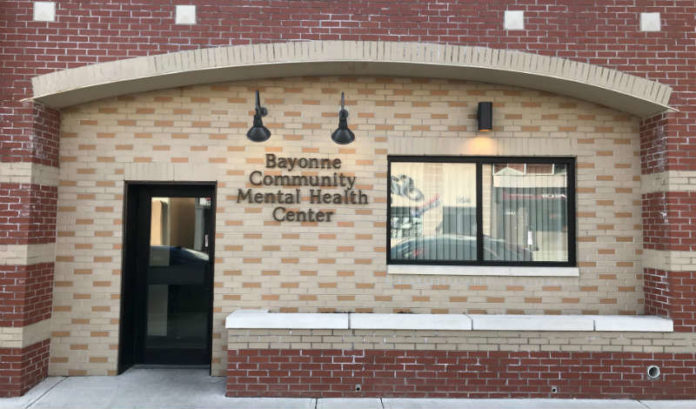 Trinitas Regional Medical Center has assumed ownership of the Community Mental Health Center in Bayonne, marking its first expansion outside of Union County.

The CMHC board of trustees elected for Trinitas to have ownership in 2017, according to a statement Thursday.

Trinitas boasts a comprehensive department of behavioral health and psychiatry that serves an adult and pediatric population in inpatient and outpatient settings that total about 200,000 visits per year.

The pediatric population is the key to the acquisition.

Jim McCreath, Trinitas’ vice president of behavioral health, said CMHC does not have a robust system to serve children in Bayonne, and that is where Trinitas can fit in.

McCreath said that, although Trinitas has never before made an acquisition outside Elizabeth, Bayonne is still close enough to make sense.

“It’s not as far away as people think (from Elizabeth),” McCreath said.

In addition, McCreath said the expansion into Hudson County does not indicate competition with existing hospitals and providers in Bayonne.

Joseph Kadian, CEO and president of CMHC, said Trinitas will take over without interruption to services.

“This transition to ownership by Trinitas promises to be as seamless as possible. There are no plans for any interruption or major changes in the name, services, personnel, hours, location or anything else that would impact the clientele or the community,” he said.

The facility will continue to operate as an outpatient facility, according to McCreath. It will also continue to accept patients regardless of their ability to pay.

Gary Horan, CEO and president of Trinitas, said the hospital will invest in the community center.

“In line with Trinitas’ historically strong leadership role in mental health and substance abuse treatment, the Bayonne community can expect to receive the highest level of care it has come to know and rely on during the span of the center’s 46 years of service. In the spirit of continued and future success, Trinitas plans to invest significant funding with the intention of upgrading important elements of administration, including electronic medical records, computerized registration and billing software, and high-speed telecommunications equipment,” he said.