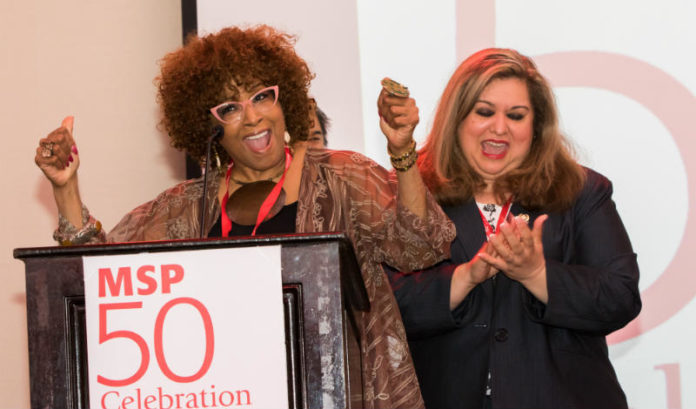 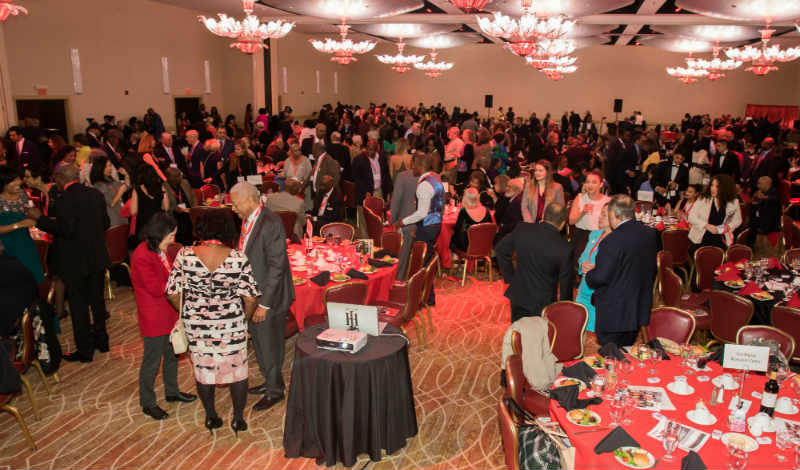 In the legal field, that hasn’t always been the case.

That’s why Rutgers University took a step to address the issue … 50 years ago.

And the results not only are relevant today, they are worth repeating.

A group of alums gathered Saturday night at the Robert Treat Hotel in Newark to commemorate the program.

Of course, when it first began, there was no way of knowing it would last as long, or that it would be as relevant today as it was then, Velez said.

“I don’t want to get political, but you see this constant attack on immigrant communities and this judgment that is sort of washed over entire swaths of people,” she said. “I think it makes programs like MSP even more important to be sure that people are fairly represented.

“None of us would have imagined a time like now.”

Menendez, one of the first to participate in the program, said it has had a clear impact in 50 years.

“It was incredibly important in diversifying the legal profession, because there was a time when the profession was largely white and largely male,” he said.

“I always thought there was a potential to grow because there was a pent-up, untapped opportunity for minorities to be engaged in the law.”

That opportunity is all the more important today, he said, adding that, with the increasingly diverse population in the state and country, such programs should remain a priority.

“One of the benefits of the program is it has helped diversify our legal system,” he said. “Both as practitioners, as those who sit on the bench, whether on municipal, state or federal courts, it has created a likelihood that a woman or a person of color can enter a courtroom and see someone like them sitting in judgment of them, and that was not the case before.

“It has also helped to bring new dimensions to the law and helped bring new perspectives in those who have gone into the private sector and diversified corporate boards and senior executive management, to those just helping the corporations understand the communities they serve.”

Rutgers started its minority program long before it was the trend — and following the riots that rocked the city in 1967.

But Artilles said corporate entities are a key to the diversification process that has not been truly recognized.

“Absolutely, the program plays a role, but what is taking us to the next level is the corporate push,” he said. “You say what you want about corporations in America, all the poor monikers associated with them … but they are almost singlehandedly responsible for all the changes we are seeing in law firms.”

Even those representing the biggest of companies, Artilles said.

“When Walmart faced pressure for who their counsel is, that caused change,” he said. “That is a true disrupter in the marketplace. That started a few years ago, but it’s getting even deeper.”

Questions, Artilles said, can have impact.

“They’re not just asking for diverse candidates, but asking (corporations to) show how many diverse candidates are first-chairing a trial, or how many are writing a brief before the trial starts,” he said. “Those substantive questions are causing panic at firms. We have a long way to go, but the numbers are improving.”

The program does more than just teach minorities how to practice law, McKoy said. It serves as a key introduction to theintricacies of the profession for individuals who may not have the same access to and confidence in legal terminology through their family or family friends.

And being in the program, McKoy said, lets students know they are not the only ones feeling that way.

“The MSP program really gave me a safety net and surrounded me with people of similar backgrounds — white, black, Hispanic. It wasn’t just minorities, there were economically disadvantaged whites as well, and we were able to bond together to go through this experience.

McKoy said it was a helpful way to acclimate to a new environment.

“After the first year, we branched out and embraced the larger law school community as a whole.”

Menendez said gaining that experience is still necessary for minority students today — and he encouraged more law schools to take up the issue.

“The reality is we still find challenges among some law schools that don’t give the goal of diversity any priority,” he said.

“It is my hope that there may not be a need for a minority student program, but the reality is, while we’ve made great progress, we still have a lot of work to do.”