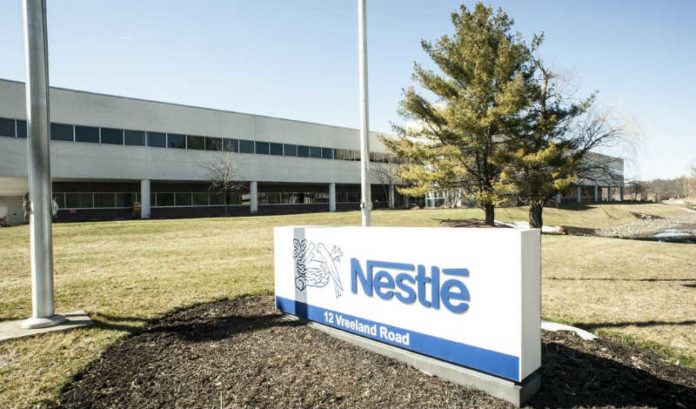 Gerber Products Co., the famed maker of baby food and other early childhood nutritional products, is moving its U.S. headquarters from Florham Park to Rosslyn, Virginia, it announced Monday. The move means more than 175 jobs will be leaving the Garden State.

Gerber said in a news release that it was making the move to locate its headquarters close to those of sister company Nestle USA, which is based in nearby Arlington. Both are units of the global food company Nestle S.A.

“Keeping pace with the rapid changes in how consumers eat, shop and engage with brands, we have been assessing our business so that we become more agile, efficient and innovative in an increasingly competitive marketplace,” Bill Partyka, Gerber’s CEO and president, said in a prepared statement. “Closer proximity to Nestle USA’s new headquarters will provide efficiencies that will be reinvested in our people, products and production to fuel growth.”

The spokesman said nearly all of the Florham Park employees will be offered the opportunity to relocate, with severance provided for those who do not make the move.

“We are committed to supporting all of our employees through this process,” Partyka said in his statement. “Employees are receiving advance notification to allow them to plan for relocation. The transition will be executed over more than a yearlong period, which is expected to minimize any disruptions to our colleagues and the Gerber businesses.”

The transition to 1812 N. Moore St. is expected to begin in January, Gerber said. The move would include corporate functions, such as human resources and finance, but will not affect company manufacturing locations.

The Gerber spokesman said New Jersey remains an important state for Nestle, with the company employing about 1,600 people here, including at the Nestle Health Science unit in Bridgewater.

The Arlington area is home to Nestle USA’s corporate offices, its Beverage, Baking and Global Foods divisions, as well as its e-business team and Center for Marketing Excellence.

Skip the traffic. Sail the seas this summer on a ferry...