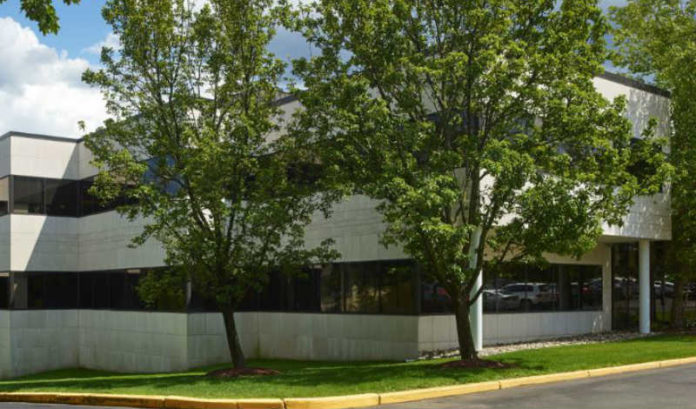 A New York-based engineering firm is opening an office in Woodcliff Lake, bringing at least 130 jobs to New Jersey this summer, it announced Tuesday.

McLaren Engineering Group, a national firm based in West Nyack, has signed a 12-year lease for 57,000 square feet of Class A space at 530 Chestnut Ridge Road, it said in a news release.

The Bergen County office will serve as a regional growth hub for the expanding firm, which does extensive business in the state but has not had an office presence, it told ROI-NJ. The company will house 130 employees on site when the facility opens in August, with the potential to grow the office to 250 workers, it added.

“This new, modern facility in New Jersey will accommodate our firm’s growth, help us attract and retain talent, and position us for future success,” Malcolm G. McLaren, CEO and president, said in a prepared statement. “We are excited about the growth opportunities in New Jersey and the expansion of our regional footprint.”

The Woodcliff Lake building, owned by Keystone Property Group, is situated off Exit 171 of the Garden State Parkway.

“It is wonderful to have a leading engineering firm like McLaren choose Woodcliff Lake for its expanding team,” borough Mayor Carlos Rendo said in a statement. “We are excited to have the firm join our community, which is also home to the North American headquarters for BMW and Perillo Tours.”

In New Jersey, McLaren has worked on projects including the Caven Point Marine Terminal and mixed-use developments at 197 and 207 Van Vorst in Jersey City, the Pulaski Skyway bridge in Kearny, a recreational pier in Weehawken and more. Nationally, it has designed and engineered everything from bridges to entertainment venues and public spaces.

“Bergen County is happy to welcome McLaren and its employees to Woodcliff Lake,” County Executive Jim Tedesco said in a statement. “McLaren’s work is innovative, diversified and highly respected, which makes them a great match for Bergen County. Our highly educated and skilled workforce, excellent schools and parks, and diverse downtowns and shopping centers make our region one of the most attractive places to locate a business.”

McLaren, which celebrated its 40th anniversary last year, is also growing its presence in New York City and Albany, New York, it said. Woodcliff Lake will be the firm’s 11th office, including sites around the East Coast as well as in California and Algeria.