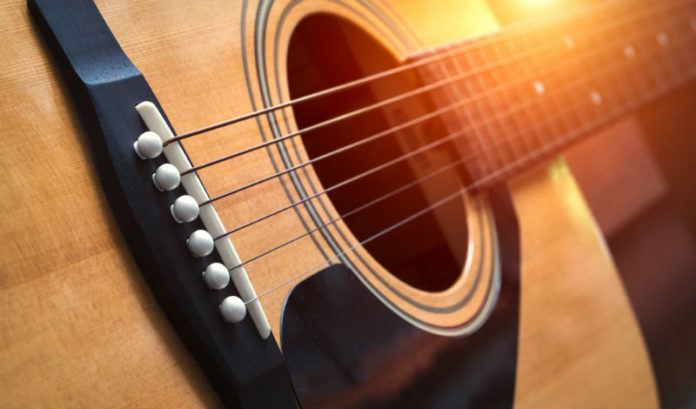 The lineup for the Hard Rock Hotel & Casino Atlantic City, as released by Hard Rock officials Wednesday and gathered from listings already on Ticketmaster.

More acts will be added in the coming days, weeks and months.

As it stands, Steve Byrne, a comic from Freehold, will perform on Opening Night (and on the two nights prior).

Some additional country acts appear under the title “Country Fridays.”

(READ MORE from ROI-NJ on the Hard Rock opening announcement.)

Howie Mandel (July 3-4), Third Eye Blind (July 5) and Jon Lovitz (July 5) are scheduled to appear around the Fourth of July, which falls on a Wednesday this summer.

Amy Schumer (Sept. 1) will perform on the Saturday of Labor Day weekend. No other acts have been announced for that weekend.