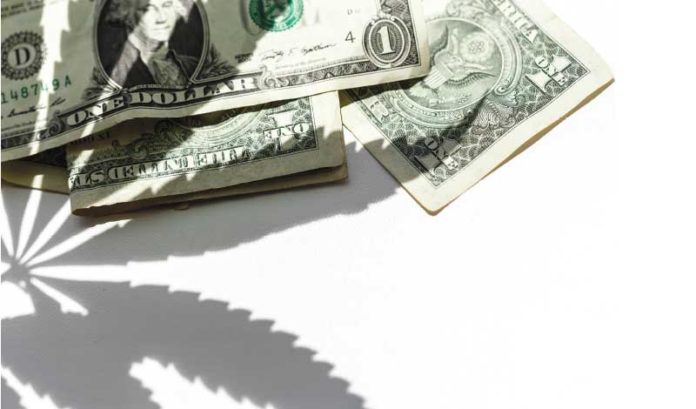 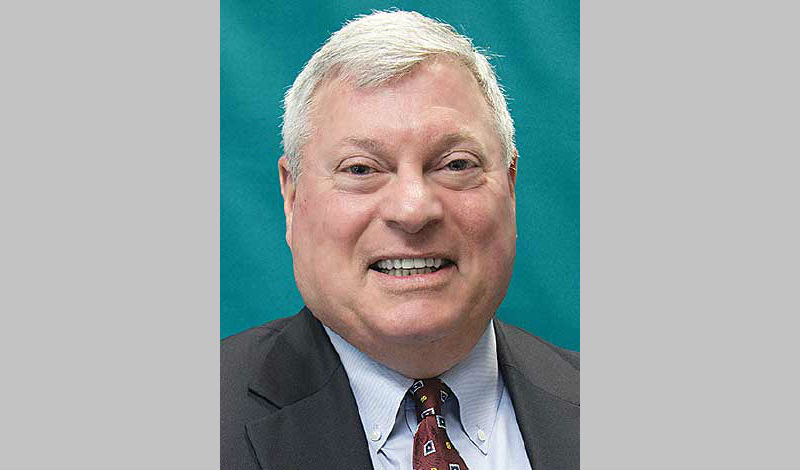 David Frankil has heard more about marijuana over the past year than he ever expected to as CEO and president of the New Jersey Credit Union League.

When talking strategy today, New Jersey credit unions are quick to speak of the potential of becoming the financial partners with the budding cannabis industry, he said. That’s because, in other states where marijuana has been legalized, it has largely been credit unions — not banks — that have created business accounts and loaned money to the first cannabis businesses.

In the face of costly compliance that financial institutions must deal with in a post-recession regulatory climate, as well as competition from large banking institutions, local credit unions are looking at the changing status of this plant for growth.

“All credit unions are looking for growth opportunities,” Frankil said. “Right now, it’s grow or die. … And I think that most of our members — and I’d hazard to guess most credit unions anywhere — see this as a major opportunity for achieving that.”

In spite of the potential for cannabis to be legalized at the state level, there are uncertainties because of the status of marijuana under federal drug laws, which is the same conflict that has kept banks largely out of the picture.

Frankil said that, for most credit unions, the contradictions between federal and state law will continue to cast doubt on the prospects of offering financial services to this space.

“So, we’re going to need to see some clear signals from the regulatory community before you see a major play in terms of being able to make those financial services available to the cannabis industry,” he said. “And it’s unfortunate, because there are a lot of things we could be doing to help those businesses grow.”

Credit Union of New Jersey, as one of only about 10 state-chartered credit unions — compared with more than 100 federally chartered institutions — may be an exception to that rule.

Even in states where marijuana has been legalized for recreational use, dispensaries mostly operate on a cash basis as a result of the limited access to banks.

And the word is out that Credit Union of New Jersey wants to be the one offering services to these businesses when the industry comes to the state.

“The mayor of Ewing even came to us last month and had some discussions about the potential for a marijuana dispensary located here in the city,” he said. “So, that’s something that could possibly impact us significantly. There’s a lot we’re looking at.”

At the root of this enthusiasm for helping an industry thrive is a larger financial sector trend: In the past few years, in particular, credit unions have been vying to compete with banks for all sorts of commercial loans, Frankil said.

“And I don’t think, honestly, that the business community have for a long time seen credit unions as a potential funding source,” he said. “So, I see this as one of the true untapped opportunities for credit unions in the state.”

Up until a certain September date back in 2001, Xcel Federal Credit Union was headquartered in New York City.

Xcel Federal Credit Union obviously has a formative experience in its past, as the only credit union based in the Twin Towers. Despite the disaster that befell the World Trade Center, all of the credit union’s employees working on 9/11 survived.

“But many of our members in the Port Authority and other government employees lost their lives,” said Arlene Bernard, interim CEO and chief financial officer of the credit union.

The credit union members displaced by the event still needed access to their money. The now-Bloomfield-headquartered credit union also was left limited in terms of physical branch options after losing its main hub, but it was able to remain operational through its remote banking options.

“Disasters can happen at any moment,” she said. “So, we need to be sure that we’ll always be there for our members.”