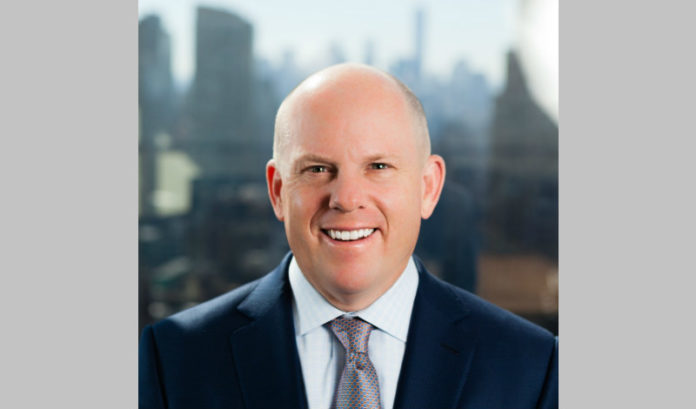 More than 7-in-10 U.S. executives anticipate the domestic mergers and acquisitions market to improve over the next year, according to a recent study by EY.

The semiannual Capital Confidence Barometer from the company formally known as Ernst & Young LLP showed that respondents are bullish on growth, with the 72 percent figure up from a total of only 25 percent six months ago.

In addition, 54 percent said they expect to actively pursue M&A in the next 12 months, up from 42 percent in the last survey, in October. And 61 percent expect their M&A pipelines to increase, up threefold from a year ago, the tax and advisory firm said.

EY, which is based in London but has extensive New Jersey operations, said one of the Top 10 M&A deals in the Northeast region during the quarter was Summit-based Celgene’s $9 billion acquisition of Juno Therapeutics.

“Outside of life sciences, New Jersey organizations support broader market trends where strategic acquisitions that will drive growth and align companies with changing market dynamics, particularly within (information technology) and consumer products, remains of critical importance to the C-suite,” Jeanneret said. “Executives are closely monitoring how companies interface with consumers and provide optionality in how products are brought to market; thus, increasing pressure on traditional business models as executives look to pivot quickly through acquisitions.”

EY noted that 76 percent of executives surveyed said there is no level of positive economic growth that would render deal-making less attractive.

Bankers say that, as businesses return to new normal, they anticipate...