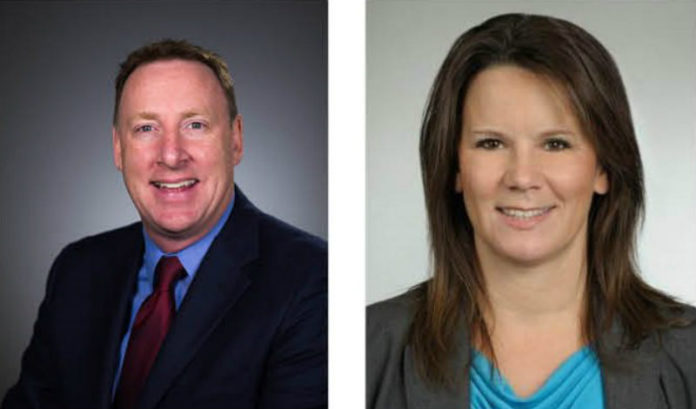 Voorhees-based American Water has named a new leader for its New Jersey unit, it announced Wednesday.

Robert MacLean, who had held those roles, will switch places with Degillio, taking over as president of AWE.

“I want to thank and congratulate Deb and Rob on their new, well-earned roles,” American Water CEO and President Susan Story said in a prepared statement. “These organizational changes represent our commitment to developing leaders at American Water and promoting our internal talent.

Degillio has more than 20 years of experience in the utility and energy sectors. She joined the company in 2007, and had served as vice president and treasurer, among other roles, before becoming AWE president in 2016.

“I also want to thank Rob for leading our Eastern Division and New Jersey American Water, and welcome Deb,” American Water Chief Operating Officer Walter Lynch said in a statement. “She has a strong customer focus and a deep understanding of our regulated business, having started her career at American Water in our state subsidiaries. I know she will be a great fit for our teams in New Jersey, New York, Maryland and Virginia.”

MacLean, who joined American Water in 1999, has served in various executive roles with company subsidiaries, including as director of field operations for New Jersey American Water.

Fill it up … with what? Rise in electric vehicles could...