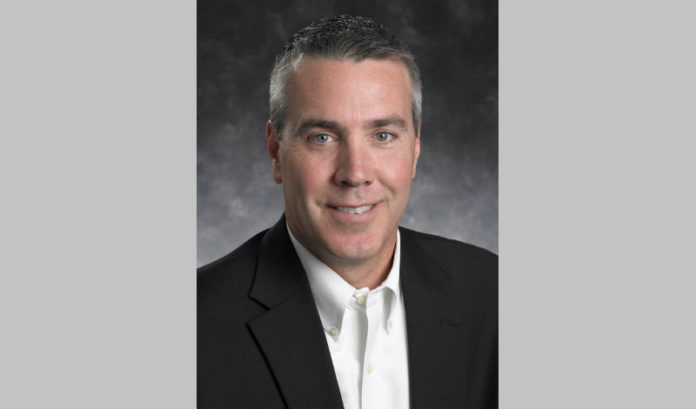 Mount Laurel-based ARI, a fleet services provider, and its parent company Holman Enterprises announced a series of executive appointments on Tuesday, which the company said was designed to strengthen its position as a provider of B2B automotive- and fleet-related services.

Bob White, company veteran, has been named president of ARI. He will be supported by a new team of executive vice presidents.

White, who has been with ARI for about 30 years, held a number of leadership positions including vice president of operations and most recently executive vice president and chief operating officer. He will now be responsible for all of the company’s operations in the U.S., Canada, Germany, The U.K. and Mexico.

“It’s an honor to lead an organization which is known throughout the fleet industry for a relentless commitment to service, coupled with leading edge technology,” White said. “With the support of an incredibly talented team, we’re going to build on these successes to continue to drive value from our customers’ fleet operations.”

White took over the role from Chris Conroy, who is now CEO and president of Holman Business Services, a fleet and automotive services group which includes ARI.

“Bob’s leadership has been instrumental in helping ARI grow from a mid-market position to become a global leader in providing fleet services and technology,” Conroy said. “I know he and his team will be critical in advancing our strategy and goal of providing an integrated offering of products and services to the fleet market.”