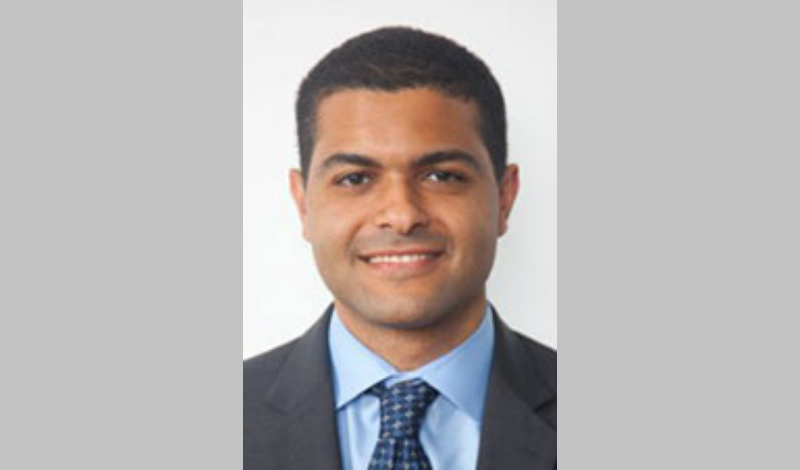 The battle over a possible Trauma II designation of a Union County hospital seeped into Trenton on Wednesday, as it was the topic of a line of questioning directed at Department of Health Commissioner Shereef Elnahal during an Assembly Budget Committee hearing.

Pintor Marin asked whether or not there has been an analysis done on the potential harm a Level II designation could cause to University Hospital in Newark, a Level I trauma center that is less than 10 miles away from applicant Trinitas Regional Medical Center in Elizabeth.

“I cannot comment, assemblywoman, on any analyses or potential decisions on that because it is an open Certificate of Need,” Elnahal replied. “All I can do is confirm that we did receive that application.”

Pintor Marin asked for any insight into whether a study for a need to ask for applications for the Level II designation had been done. Elnahal also evaded that question.

“I can’t comment on any analyses that will contribute toward a decision that I will have to make on that CN,” he said. “I currently don’t know what that impact would be; even if I did, I would not be able to comment on it based on the legal restrictions of an open CN application.”

Pintor Marin and Munoz recently sent letters to the DOH to oppose the Level II designation for Trinitas. The letter were part of University Hospital’s efforts, which received significant political support from local, state and federal politicians who represent the district in which it is located.

Both assemblywomen reiterated their concerns that the designation of a new trauma center could disrupt the trauma system of the entire state and could be financially detrimental to University Hospital, which relies on state appropriations annually.

According to information obtained by ROI-NJ, half of University Hospital’s revenue comes from Medicaid, generally considered the worst reimbursement source because it pays out roughly 70 percent of the costs claimed by providers.

University Hospital is also currently operating in the red, according to the documents.

Trinitas has maintained a slim positive operating margin, and has a more balanced reliance on the state (Medicaid) and federal government (Medicare), along with commercial insurance.

Trinitas recently received a “C” grade for safety by The Leapfrog Group, while University Hospital received the state’s only “F” grade for Spring 2018.

The battle over the designation started earlier this month, when University Hospital CEO and President John Kastanis, along with board Chairman Robert Johnson, sent a six-page letter to the DOH opposing the Trauma II designation for Trinitas.

In the letter, obtained by ROI-NJ, both argued that Trinitas’ application raises more questions and problems than it answers or solves, and should be rejected.

“Granting the application and altering a trauma system that has served the state with distinction for 20 years would be arbitrary and capricious,” Kastanis and Johnson said.

Specifically, they said, Trinitas does not address how emergency medical services would handle the additional trauma designation in deciding where to route emergency cases.

The letter also highlighted the fact that University Hospital staffs NorthSTAR, the EMS helicopter program that serves the northern half of the state, and said it has served as the emergency coordinator for the northern half of the state, for Newark Liberty International Airport and at the Port of New York and New Jersey, and played a role in the response efforts during 9/11.

Munoz, whose late husband was a trauma surgeon at University Hospital, but who does not represent the hospital’s district, reiterated at the hearing the role of the hospital as a trauma option for southern Manhattan.

“On 9/11, my husband was the attending physician on call who took firemen who came across when the towers came down,” Munoz said. “We do not need another trauma center … because what it will do is destabilize the trauma system in the state of New Jersey.”

Her comment echoes those of Kastanis and Johnson, who said there is a real disruption possible to the hospital’s caseload and Trauma Level I designation if Trinitas is approved.

“As the total number of trauma cases in the greater northern region is largely static, any disruption in the trauma network will necessarily trigger a dramatic decline in cases at University Hospital,” Kastanis and Johnson said in their letter.

“Moreover, because the costs of maintaining a trauma center are fixed, University Hospital cannot decrease its expenses to offset the lost revenue. Rather, the hospital will need to continue to staff all of the necessary specialties, support all of the physicians, invest in the critical technology and service the existing emergency transport services. Finally, and most disturbingly, if Trinitas expands its trauma case load by diverting matters from University Hospital, then, as the numbers above demonstrate, University Hospital could lose its Level I designation by dipping below the 600-case threshold.

“Conversely, if Trinitas cannot increase its volume to meet at least the minimum number (350) of trauma cases to maintain Level II certification, the quality of trauma care suffers. Either outcome would end the current coordination and predictability of trauma services in North Jersey.”

“This is not an issue of taking patients from one hospital for Trinitas to benefit,” he said. “We are already seeing these patients. We want the recognition for what we are already doing. That’s a hard argument to say no to.”

Pintor Marin also asked about any developments with a commission that was set up to study the state’s trauma system, at the hearing Wednesday.

Munoz answered the question about the commission, created by a bill she sponsored in 2013, from which there has not yet been a decision or declaration of a need for more trauma centers in the state.

Pintor Marin said the state has invested a lot of effort into the survival of University Hospital.

“We spent a lot of time, money and effort making sure than University is able to stand on its own,” she said, adding, “It still needs some help.”

READ MORE from ROI-NJ on the application

Shot in the dark: Can employers mandate COVID vaccines? And should...