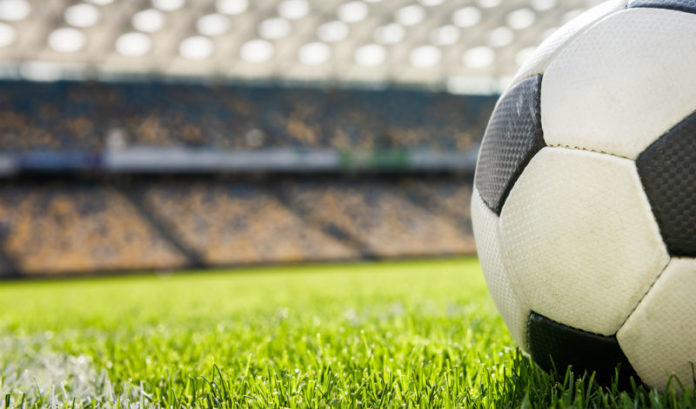 FCUSA’s New Jersey club and Jersey United both serve Morris, Somerset and Hunterdon counties with programs for players of all skill levels. The merger doubles FCUSA New Jersey to a 30-plus team club, including boys’ and girls’ teams competing in leagues and college showcases.

“With our vision and values aligned, Jersey United is a perfect match,” said Mick Smoothey, UK Elite CEO and FCUSA board member. “Together we’ll provide youth soccer players in New Jersey even more paths to grow on and off the field.”

Jersey United began as a training services company in 2004 and evolved into a multifaceted organization. It has graduated more than 250 players into college programs, it said.

“In this ever-changing landscape of youth soccer, it’s important to innovatively stay ahead of the curve, and this merger achieves that,” said Martin Brown, Jersey United owner and new FCUSA director of operations. “Working together under the FCUSA banner gives our players greater advancement opportunities in a national network.”

“The Jersey United management team and coaches fit well within the Steel Sports culture, and the integration of our Coaching System and Commitment to Excellence will further ‘wow’ families joining FCUSA,” said David Shapiro, CEO of Steel Sports, which owns UK Elite Soccer. “The timing of the acquisition is serendipitous as a recent Physical Activity Council study shows boys and girls ages six to 12 hold greater interest in soccer than basketball, football, volleyball, bicycling, swimming and other individual and team sports.”

All 5 food banks in N.J. launch initiative with Horizon Blue...

Why Stockton U. was given $1M worth of Nolan Ryan memorabilia...