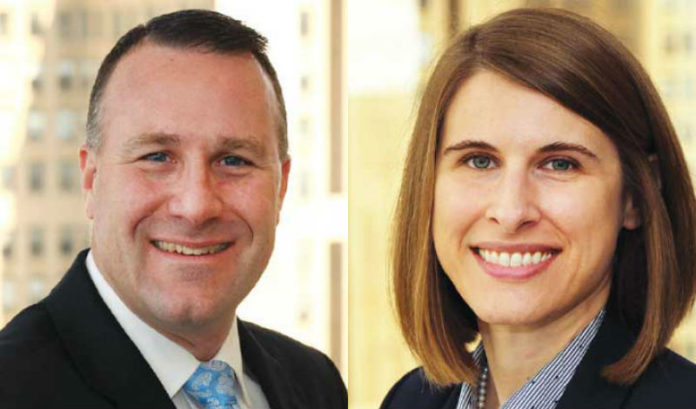 Countless executives maintain a false sense of security when it comes to their potential legal exposure. Directors and officers liability insurance policies — commonly known as “D&O policies” — are designed to protect management-level employees against allegations of wrongful conduct. The polices do so by covering legal defense costs, and funding settlements or judgments, arising from claims grounded in breaches of duty, neglect, error, misstatements, misleading statements, and other actions or omissions. Although most companies purchase D&O policies, relatively few in the C-Suite pay close attention to them. This is especially true where corporate executives are laboring under the misimpression that they are protected by company-issued indemnification agreements. The opioid crisis has put the pharma industry in the current crosshairs. Directors and officers in other sectors should also take heed — because theirs could easily be the next target of litigation.  Inaction is never a viable option when it comes to risk management, and the shift in opioid-related litigation highlights the dangers of complacency.

In 2012, West Virginia, one of the states hardest hit by the opioid epidemic, sued certain opioid distributors alleging consumer protection law violations that the state spent hundreds of millions of dollars to mitigate. Since then, states, counties, and municipalities have brought a growing wave of lawsuits seeking to recover from manufacturers and distributors the steep costs of responding to the opioid crisis. The allegations range from noncompliance with consumer protection statutes, to violation of the False Claims Act, to varying forms of negligence. Manufacturers and distributers have understandably called on their general liability insurance carriers to share the burden of defending these suits. But at least some insurers pushed back, and opioid-related insurance coverage disputes have begun to wend their way through the courts.

Fast forward to 2018. Litigation related to the opioid crisis has continued to expand, and now shareholders are entering the fray, suing not only opioid manufacturers and distributors, but also those companies’ directors and officers. These suits open a new front in opioid litigation, asserting claims on behalf of shareholders or derivatively on behalf of the company itself. Some allege that officers and directors of opioid distributors failed to monitor the size and frequency of shipments and report aberrations to the Drug Enforcement Administration, resulting in civil fines or other liabilities. Others claim that the defendant companies, and certain officers and directors, made materially false public statements regarding the company’s opioid practices or failed to disclose government investigations, resulting in drops in share price when accurate information was revealed or drugs were withdrawn from the market in response to FDA pressure.

Regardless of the conduct alleged, these shareholder suits share the common theme that the targeted directors and officers allegedly committed wrongful acts in the course of their management duties — precisely the conduct that D&O policies are designed to cover. But it is also the conduct that shareholders attempt to leverage into large judgments and settlements. Thus, insurance carriers have strong incentives to restrict coverage and deny claims — and they are doing just that.

Although opioid-related cases center on pharmaceutical manufacturers and distributors, they are merely the latest in a long line of complex shareholder suits that have targeted corporate executives (think: WorldCom, Enron and Tyco, to name just a few). As such, the opioid suits shine a light on an essential issue that applies to executives everywhere: The importance of reviewing, understanding, and carefully negotiating directors and officers liability insurance policies.

Lawyers for insurance carriers are constantly looking for ways to limit the scope of D&O coverage. And the massive claims spawned by the opioid crisis provide the latest impetus for insurance companies to aggressively limit the protections afforded by traditional D&O policies. The good news is that, in most cases, it is possible to negotiate better policy language.  So, whether you face the specter of an opioid-related lawsuit, or are in a different industry entirely, now is the time to review your policy. When it comes to enhancing your protection, time is of the essence and proactivity is key. Because — as many pharma executives are just now realizing — once the litigation begins, it is far too late to improve your coverage.

Christopher C. Loeber is a partner in McCarter & English’s Insurance Coverage Group, and Jennifer O. Farina is an associate in the group.