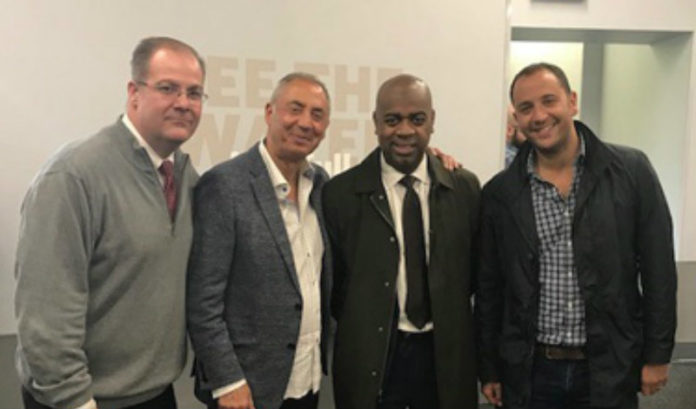 The first tenant at Newark’s Ironbound Plaza has opened for business, according to property owner Paramount Assets.

Blink Fitness held a ribbon-cutting at the 2 Ferry St. property last week, according to the developer, with a second tenant, 7-Eleven, in the interior fit-out stage. Paramount Assets purchased the vacant property on the corner of Market Street next to Newark Penn Station in early 2017.

The building was initially a bank and later a medical facility.