Home Opinion ‘This may be the biggest single development project in the history of...
Facebook
Twitter
Linkedin 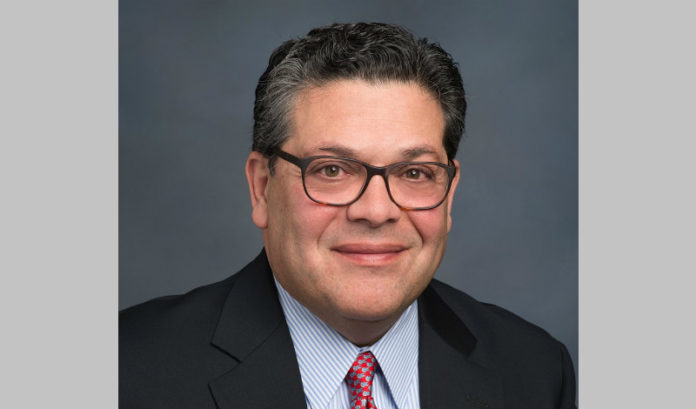 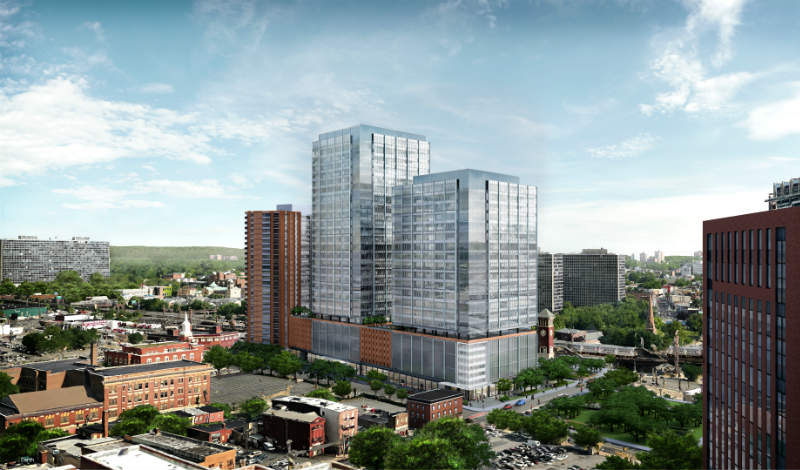 A rendering of the development planned for the former Westinghouse site in Newark. – SJP Properties/Aetna Realty

Frank Giantomasi is known to be bold, brash, outspoken and always funny.

But don’t confuse his thoughts Monday afternoon with bluster.

When discussing the impact of the 2 million-square-foot mixed-use development project on the former Westinghouse property adjacent to Broad Street Station in Newark that will be produced by SJP Properties and Aetna Realty, Giantomasi didn’t hold back.

“When you add it all up, this may be the biggest single development project in the history of Newark,” he said. “I’ve done some back-of-the-napkin numbers, and nothing has approached this in one single development. Nothing.”

Full disclosure, Giantomasi — a name partner in the West Orange firm of Chiesa Shahinian & Giantomasi P.C. — is the chief development counsel on the project.

Giantomasi, however, said he is basing his opinion on the not-quite-40 years of experience he has as a real estate lawyer in this town.

He appears to be right, too.

The project will bring office, retail, hotel and residential components on 3.7 acres to the North Broad Street District.

“I think it goes beyond ‘watershed,’” Giantomasi said. “I think it goes to ‘incredible.’ You’re talking about a historically contaminated building that was at the gateway of Newark from the north and the west.

“Now, through programs and cleanup, you’re going to have the single most dense development that’s going to combine all of the aspects that Newark is playing with: Live, work and play.

“I think the magnitude is beyond scale right now.”

That’s because there is no way of knowing how much the project will grow the north end of town, an area that is developing as a tech hub with  Audible, IDT and Cablevision nearby — not to mention Genova Burns, both New Jersey Institute of Technology and Rutgers-Newark, and a host of hospital and health care facilities.

Giantomasi said projects such as this will lift the whole area.

“There will be enormous benefits,” he said. “The multiplier is something like 1.5. For every dollar that goes into here, you’ll probably see 1.5 dollars invested in support of this.

And, with light rail, the project’s reach is hard to quantify, Giantomasi said.

Normally projects of this size come with the words “planned” and “potential.”

Not this one, Giantomasi said.

“Here’s what I think is a significant thing,” he said. “It’s Steve Pozycki. This is a tried-and-true developer. And he really is the most cutting-edge guy around in New Jersey and New York.

“Everybody knows when SJP’s name is on it, it’s going to be produced. I don’t think there’s one person that says, ‘Let’s see.’ Everybody knows, once they make this announcement, it’s full steam ahead.”

Pozycki has the track record in town.

(READ MORE from ROI-NJ on the SJP/Aetna project.)

“It’s part of the Pozycki triple crown,” Giantomasi said. “He builds Panasonic and then Prudential. And now he comes back and says, ‘I truly am a believer.’

“This is the synthesis of everything we have been talking about for the last five years. He’s not an outsider, he’s a local guy. He’s not a guy without funding, he’s got the money. He’s not a guy that doesn’t know how to play the system, he knows how to do Newark and do Trenton and weave it all together.

“This is a real serious fellow who incrementally has prepared for the next step.”

“You’ve got the right governor and the right mayor at the right time with the right developer,” he said. “And it just exemplifies what Murphy is saying about Newark being an underutilized asset.”

That means the future is bright, too, Giantomasi said.

“Center City Newark was never designed for residents or anything more than where you went to work,” he said. “What’s happening now is a methodical approach. We’re the only city left on the rail lines that has center city developability. There’s nothing like it. What equals it?”

And space, Giantomasi said, is still available for others.

“When you walk around Center City Newark, you’ve got an incredible amount of parcels that aren’t going to cause displacement, they are just going to add to the burgeoning development of the city,” he said.

“Right now, you have a series of developments and a collection of wherewithal builders that are all coming together. They’ve got the support of the state and the support of the city. It’s one of those electric moments. This is for real.”

How can N.J. legalize pot before fixing liquor laws?

Manufacturing Caucus is good, but more is needed