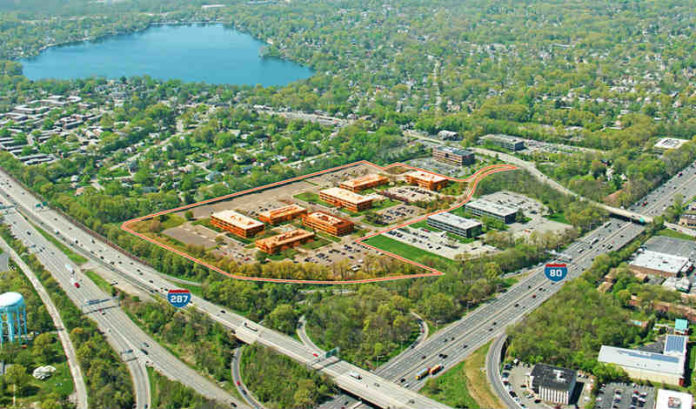 The properties at 100-700 Lanidex Plaza total 335,060 square feet on 33.7 acres, HFF said in a news release. The seller was an affiliate of Hartford Investment Management Co. and the buyer was 1H7H Lanidex LLC, an affiliate of Parsippany-based Milelli Real Estate Partners.

Through another affiliate, 8H9H Lanidex LLC, MREP also owns 800 and 900 Lanidex Plaza, giving the company control of the entire 100-900 Lanidex complex — the first time in 30 years the properties have had one owner.

“Lanidex is a well-located office park with significant upside potential,” Cruz said in a prepared statement. “The buyer can reposition the individual buildings by adding capital and releasing.”

MREP plans a rebranding and repositioning of the complex, which totals about 450,000 square feet on 50 acres.