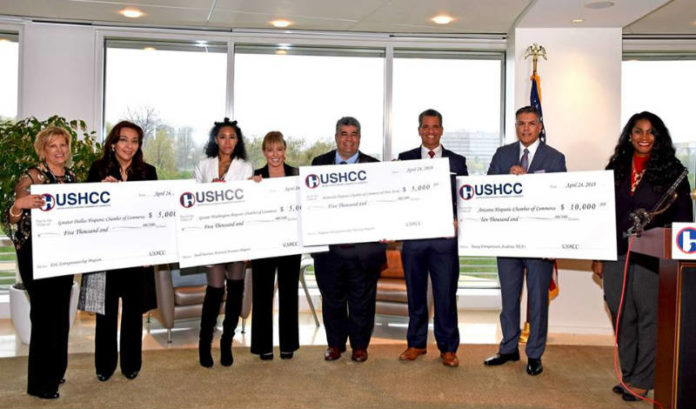 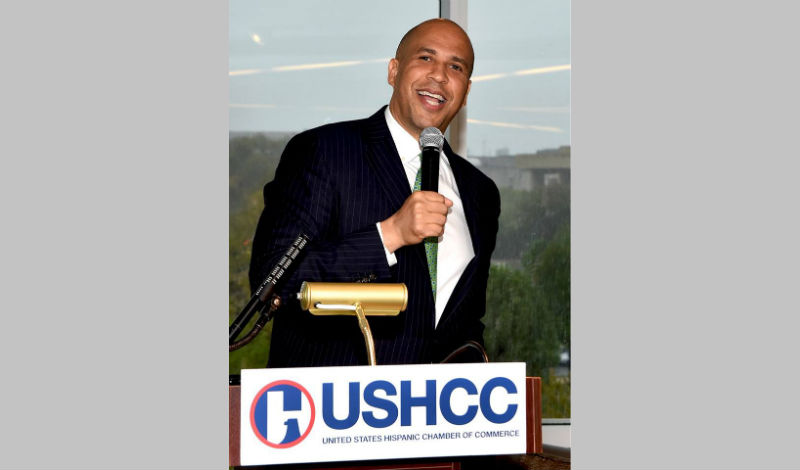 The event, the 2018 Legislative Summit, focused on navigating the partisan divide in the country, including within Hispanic communities, and the benefit of the Latinx and African-American communities working together.

“By 2020, 25 percent of our GDP will be produced by Latino-Americans,” Booker said at the event. “Latino-Americans are creating, every five years, about 1 billion jobs. And we know that Latinos are over-represented in the work force. They are the most work force, labor-intensive group out of all the ethnic groups in the United States of America.”

SHCC Chair Carlos Medina said it’s all about the perception of the value of the Hispanic business community.

“The trillions of dollars that are on the table, if the companies could grow a little, because that is where we lag (was also discussed),” Medina said. “We are starting more businesses, but there is a bit of a revenue shortfall. If we can bring the revenue up, it could bring in $2 trillion to the revenue economy.”

The biggest obstacle to growth for the Hispanic businesses is access to capital — a problem it shares with the African-American community.

“There are studies where an individual with a similar credit rating (as a white male) gets more onerous terms and is often denied for the same loan as a white male is. They can have the same exact history, same exact resume, same business plan — and they (the minority individual) will either get denied or get a 5 percent more, or higher, interest rate, therefore their ability (to grow) is limited, and they are more burdened right outside the gate,” Medina said. “We have to correct that.”

But the SHCC is providing workshops for entrepreneurs, to help them receive more financial and strategic planning insight and develop a growth trajectory.

The workshops were recognized by the USHCC, which awarded the New Jersey chamber, as well as a few others, $5,000 at the event.