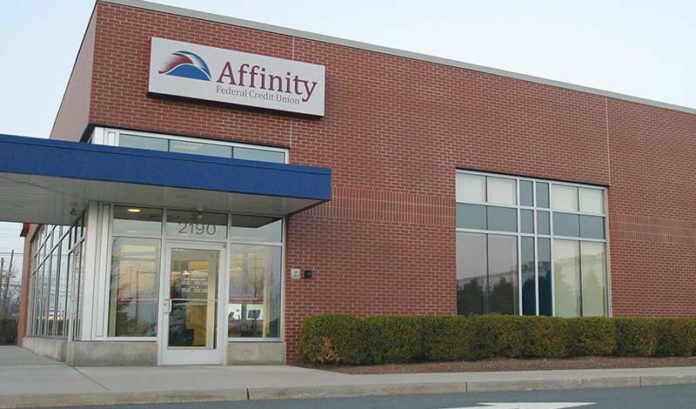 Industry watchers have regularly sounded the death knell for the brick-and-mortar side of the financial sector.

One would expect, then, that the largest credit union based in the state, Affinity Federal Credit Union, would be moving away from a focus on physical locations. But it isn’t.

“I see so many articles discussing that issue,” said Elizabeth Miller, an executive at the Basking Ridge-based credit union. “But we are still having a high transaction volume at our branches. It’s very steady. You look over the past five years at our transaction volume, it has declined, but not nearly what I’m reading that financial institutions are experiencing.”

In tandem with those investments, Affinity, which has more than 20 branches across several states, has been developing new products and services for its members over the past two years that it plans to introduce in June.

Through the lens of operations at the comparatively smaller Credit Union of New Jersey, Andrew Jaeger, CEO and president of the institution, has also seen that branches have remained more popular than not.

“The talk of the demise of brick-and-mortar channels is premature, because we’re seeing that members still like to come in to talk to people,” he said. “We’re investing in improving that experience, too. We’ll have a concierge service that people can manage appointments with. Because, believe it or not, we get so much foot traffic in our branches that wait times have crept up.”

Finance
Linda Lindner -
August 10, 2022
Florham Park-based The Money Store on Tuesday announced that Jeff Carter will join the company as the chief operating officer, assuming the role from...