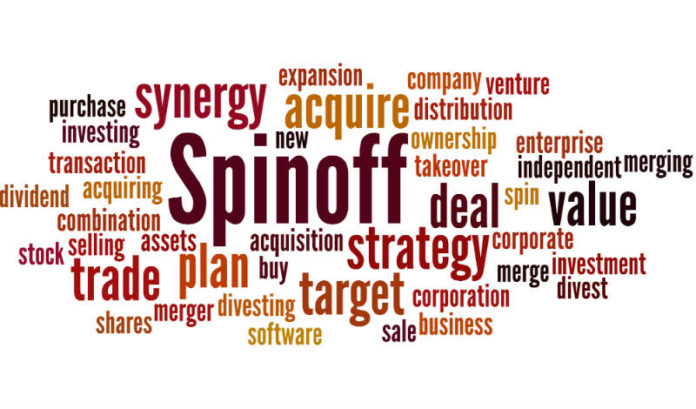 Honeywell announced Friday that Olivier Rabiller has been appointed to continue to serve as CEO and president of Transportation Systems after it spins into a standalone, publicly-traded entity.

The spin-off will happen between Friday and the end of the third quarter, Honeywell said.

Rabiller has led Transportation Systems since July 2016 and joined Honeywell in 2002.

“Olivier is a highly effective leader who is well-respected in the automotive industry and has played a key role in the sustained outperformance of his business within Honeywell. We are excited about what Transportation Systems will accomplish as an independent company under Olivier’s leadership,” said Honeywell Chairman and CEO Darius Adamczyk. “Transportation Systems is a global leader in turbocharger technologies, and it is rapidly expanding its range of technologies to meet the needs of vehicles with electrified powertrains — these include e-Boosting solutions, and high-performance electric compressors for hydrogen fuel cell vehicles. The business is also introducing leading software solutions that monitor vehicle performance and health, and offer state-of-the-art cybersecurity.”

“It is an honor to have this opportunity to lead our business with its extremely talent workforce and world-class technology portfolio into the post-spin era,” Rabiller said. “We look forward to continuing to work with our customers and suppliers to advance the state of the art in the vehicle industry, all for the benefit of drivers who are seeking the utmost in performance and efficiency.”

Honeywell announced its plans to spinoff Transportation Systems in October 2017, as well as its Homes and ADI global businesses.

Happy anniversary … to us: ROI-NJ turns 5