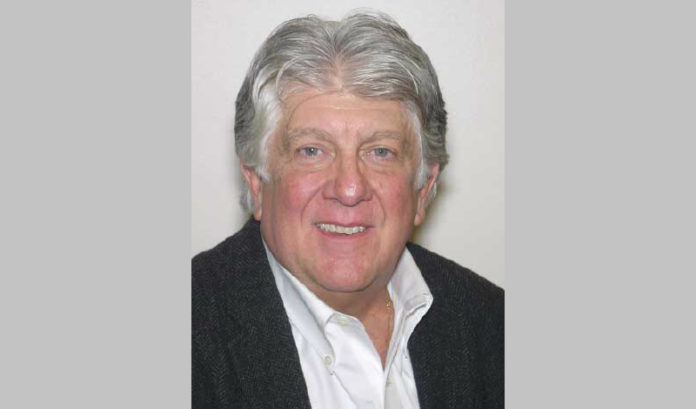 One thing — maybe the only thing — “Saturday Night Live” gets right about New Jersey is that the state has more Superfund sites on the National Priority List than any other state in the country. That’s right. New Jersey is ranked first, and not in a good way, with 114 locations of the 1,300 nationwide. There is a good reason for this. When the U.S. Environmental Protection Agency first started to address the presence of hazardous waste sites in the U.S., it began by sending a letter to each governor asking for the state inventory. New Jersey stood up and listed them all. The state that came in as No. 50 never answered the letter.

New Jersey has always been out in front of this issue. As a Congressman, former Gov. Jim Florio authored the Comprehensive Environmental Response, Compensation, and Liability Act, commonly known as Superfund. Enacted by Congress on Dec. 11, 1980, the law created a tax on the chemical and petroleum industries and provided broad federal authority to respond directly to releases, or threatened releases, of hazardous substances that may endanger public health or the environment. Over a five-year period, $1.6 billion was collected and the tax went to a trust fund earmarked for cleaning up abandoned or uncontrolled hazardous waste sites.

However, for the most part, cleaning up these toxic locations has slowed to a crawl because the tax on the polluters has expired. The U.S. Government Accountability Office has said the EPA currently does not have adequate resources to clean these sites up. That isn’t what was originally intended when Superfund became law. Superfund intended polluters to pay for all Superfund cleanups through the tax and trust. But, today, it is the taxpayers who primarily foot the costs for cleanup. That’s wrong and it is hurting New Jersey’s economy.

Many of these contaminated sites are in or adjacent to urban and transit zones — the most rapidly growing areas of the state. By not having these sites environmentally remedied, it is stifling development in cities like Camden, Jersey City and Newark, among others. Often, these properties are waterfront, and, without the environmental impact, they would be very desirable.

That’s why legislation recently introduced by U.S. Sens. Cory Booker and Robert Menendez to reinstate the excise tax on polluting industries is so smart. It is not merely an environmental bill intended to protect the health of those who live nearby and the environment, it is also a smart business initiative, because it stimulates redevelopment of so many properties in New Jersey.

The industry resources, technologies and expertise exist in New Jersey to clean these sites, which will also create jobs. Once-polluted sites will be clean, and the land available to be put to good use; thousands of construction jobs will be created, and real estate value and related taxes on these properties will increase significantly. The senators’ bill, the Superfund Polluter Pays Restoration Act, relieves taxpayers of the costly burden of these cleanups, and shifts it back to those the Superfund law initially required to pay. In other words, the Superfund Trust Fund will remain solvent.

More importantly, the bill makes the funds perpetually available to the EPA rather than having to go through the difficult and often partisan wrangling of an annual appropriation. For longer-term cleanups, this is critical, because it allows potential developers to know, with certainty, that there will be sufficient funding to get sites remediated and allow for a timetable for future development.

As Booker notes, half of New Jersey residents live within three miles of a Superfund site. The number is going to increase as city populations continue to expand.

While it is not likely that the Booker-Menendez bill will become law this year, they are right to call attention to the issue. Mark Twain’s famous quote, “Buy land, they’re not making it anymore,” does not really hold true in our cities. Cleanups funded by Superfund quite literally are making new land available. Environmentalists, public health advocates and business leaders in New Jersey should unite to push for passage of this legislation.

Companies shouldn’t have to game the system

Sustainable hospitals: We know impact of climate change on health —...