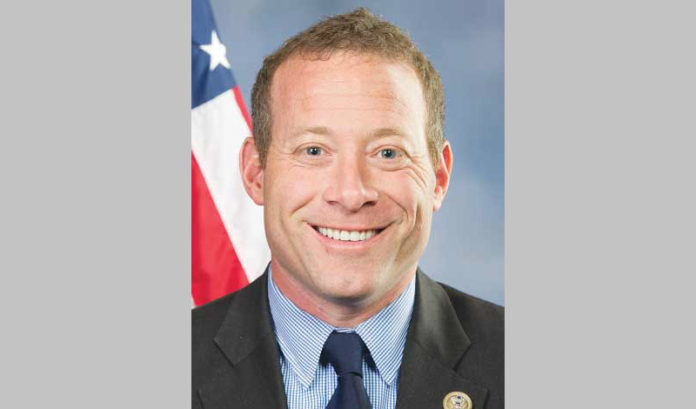 There’s an oversight in the revered talent pool of New Jersey that policymakers and industry have caught on to.

As U.S. Rep. Josh Gottheimer (D-N.J.) explained, it’s an omission that has been revealed in local jobs reports.

“In New Jersey, a large labor pool is workers at the lower end (in terms of required skills), then also a lot on the highly skilled side, but there’s a significant gap in the middle,” he said. “A lot of those middle-skill jobs were getting lost as we move from one economy to the next.”

Jobs that require more education than a high school diploma but less than a graduate or high-level bachelor’s degree — at robotics-run warehouses, e-commerce facilities and other booming workplaces — are what industry is calling for right now. But those workers are largely missing.

It’s an issue for which public-private partnerships have been the decided panacea.

Gottheimer came to an awareness of this as a nationwide issue many years ago. During his tenure at the Federal Communications Commission, he served as senior counselor to the chairman and was the agency’s first director of its public-private initiatives office.

“And one thing (that) struck me then was that there was a huge need by so many companies for jobs that were open but just not filled because the labor pool didn’t have the right mix of skills,” he said.

In recognizing this new reality, Gottheimer said, local public institutions have turned to collaborating with private industry to address it.

“People are realizing now that having synergy across the public and private sector makes a lot of sense,” he said. “It’s a seismic shift in thinking to have these entities working as closely together as they are now.”

One of many examples of that is Fairleigh Dickinson University partnering with corporate clients to identify the education needs of the region — and adjusting its curriculum accordingly. The school is partnering with companies such as Becton Dickinson to provide training opportunities to that same end.

“We shouldn’t be afraid to talk to each other or tailor curriculum to where the job market is heading,” Gottheimer said. “It’s only going to lead to smarter outcomes.”

The school has a close relationship with Stryker Orthopaedics. It just opened a simulated manufacturing laboratory in concert with that medical device company, a business segment that sorely needs middle-skill workers.

Joel Bloom, president of New Jersey Institute of Technology, pointed to his own institution’s inclination to be receptive to industry.

“Yet, this is a huge industry in the region,” Bloom added. “It’s also one of the largest nationally. Seventy percent of structures are made of concrete.”

The university came up with a program that basically guarantees its engineering students a high-paying job in the concrete industry. NJIT is also graduating engineers that have a very hands-on focus in their education for a host of other industries, too.

“And those are the middle range of skills that folks are looking at,” Bloom said. “We’re focused on that. And it’s not going to displace engineers, but we’re just saying that there are multiple levels of engineers needed now — and an applied skill-set is in demand.”

From the private sector side of the equation, Teaneck-based Cognizant represents probably the most robust recent effort to give students technical skills for middle-skill jobs. The multinational information technology service corporation launched a foundation with an initial grant of $100 million to fund various forms of STEM education and skills programs.

All these initiatives, in Gottheimer’s estimation, add up to a way to close other gaps, such as the amount of students leaving college with large loans and no job prospects, or the amount of young graduates leaving the state entirely.

“On the millennial front, for every two millennials who are staying here, three are moving out of the state,” he said. “So, the important thing is to keep these workers in New Jersey. … And we also need to give people a chance to make a good living with the right skills.”