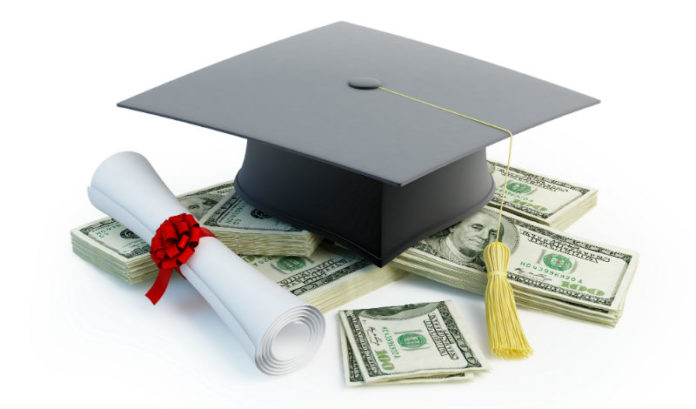 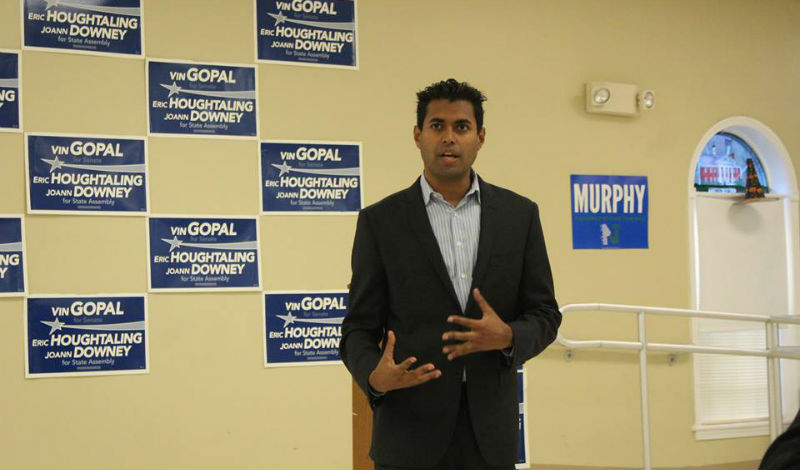 Following guidelines that allow DREAMers — undocumented immigrants brought to the U.S. as children — to pay in-state tuition, a law signed by Gov. Chris Christie in 2013, Gopal (D-Ocean Twp.) is working on legislation to ensure the same applies to H4 students, children of H1 visa holders.

“A dependent student whose parent or guardian holds an H1 visa shall be exempt from paying out-of-state tuition at a public institution of higher education,” according to the draft.

Similar to the existing law, these students would be able to qualify for in-state tuition if they have attended high school for three or more years, have graduated from a high school in the state (or have an equivalent diploma from the state), and can prove they have applied or intend to apply for legal residency status in the U.S.

This is often the case for H1 holders; there is an existing backlog of applicants who are approved for a green card, but do not receive them due to the cap placed on each country on the number of allowed visas issued per year.

“It’s making sure that those residents who pay taxes, who are coming here because nobody else can do the work — they are the most highly educated and qualified in those fields — pay in-state tuition,” Gopal said.

“The Democratic leadership is more than receptive. They’ve done similar bills for noncitizens, so this one seems like it’s a no-brainer. They are paying taxes, they are in industries where we need them, and they should get an in-state tuition rate.”

This will especially affect tuition for those universities that see higher populations of foreign students applying; for example, Rutgers University and New Jersey City University.

Some universities do not ask for a student’s legal status, and simply require proof of residency in the state, so those students are already paying in-state tuition. At other universities, students are only qualified if they are DREAMers and have applied for legal residency status.

The state’s higher education institutions are likely to support Gopal’s bill, since it could encourage more students to stay in the state for college.

The state currently has the third-highest number of H1 visa workers in the country, according to myvisajobs.com.

According to his bill, a nonimmigrant alien is a person with a permanent residence abroad who is admitted to the United States on a temporary basis for a specific purpose, such as education, business, employment, or pleasure — this includes students who pursue a course of study at a college, university or other academic institution.

Gopal’s bill is expected to be introduced May 10.