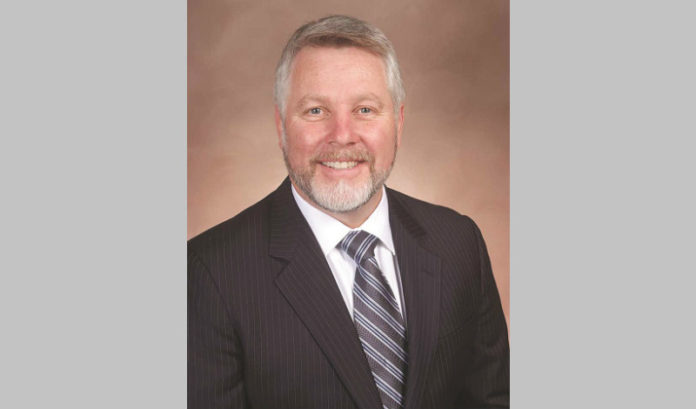 John Ballantyne, the executive secretary-treasury of the Northeast Regional Council of Carpenters, welcomed the executive order signed by Gov. Phil Murphy recently that established a task force on employee misclassification.

Ballantyne said the order will have a big impact in the construction industry.

“Classifying construction workers as independent contractors exploits workers and pushes them further into the shadows, hurts honest and law-abiding businesses and cheats the U.S. taxpayer, as the employer avoids paying any Social Security or Medicare, workers’ compensation, unemployment insurance or overtime,” Ballantyne said in a release.

“We applaud Gov. Murphy for signing this executive order today, as our organization has advocated for years for employee misclassification reform in the construction industry.”

The carpenters have been out front of this issue for some time.

In 2016, Stockton University released The Underground Construction Economy in New Jersey, a study that concluded that some construction companies in New Jersey are misclassifying construction workers, paying them cash “under the table” and not providing proper benefits.

Stockton found that New Jersey’s underground construction economy is estimated to range between $528 million and $1.2 billion and involves 35,000 construction workers who operate off-the-books or as misclassified independent contractors.

Stockton believes that between $284 million and $528 million are paid each year in underground wages. Lost state income taxes not being paid to the state are estimated to be nearly $11 million in off-the-books employment and nearly $9 million from employment of misclassified workers. An estimated $3.1 million to $6.7 million in unemployment insurance also goes unpaid.

Next Wednesday, Ballantyne will be among a group of panelists to discuss New Jersey’s underground construction economy at an ROI-NJ Thought Leadership Series at Forsgate County Club in Monroe Township.

JLL tapped by Silverman to lease undeveloped Class A space in...