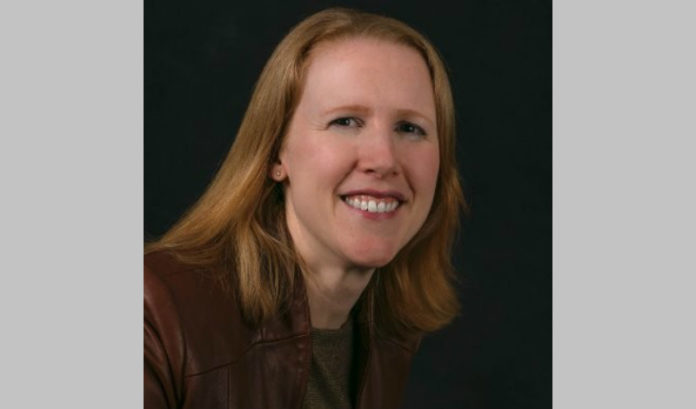 Here’s the good news: One of the largest drug lobbying firms in the country said the industry and its trade groups have four ideas to help bring knowledge to consumers regarding drug pricing.

The bad news: They may not necessarily reduce the seemingly soaring costs of prescriptions.

Michelle Drozd is deputy vice president of policy and research at the Pharmaceutical Research and Manufacturers of America, or PhRMA, one of the largest drug lobbying firms in the country. She recently addressed the issue at a stakeholders’ summit in Princeton, hosted by the New Jersey Hospital Association, Medical Society of New Jersey, HealthCare Institute of New Jersey and New Jersey Association of Health Plans.

Afterward, she detailed the ideas to ROI-NJ.

Drozd said the drug companies and related trade groups feel these ideas should help reduce the public and political outcry.

But the ideas don’t address the most common demand: transparency.

“We, organizationally, are doing something wrong, in that drug spending increased by 0.6 percent, according to (data science firm IQVIA) in 2017, which was below (the Consumer Price Index), and, if you look at it on a per capita basis, it was actually negative,” she told ROI-NJ in a recent phone interview.

“That’s not just a one-year trend. If you look back a decade, according to the government’s numbers, it has increased more slowly than overall health care spending. From a numbers perspective, there is no crisis here.”

It’s just a matter of who sees the savings and knows about it.

“It’s just opaque, because there are lots of discounts and fees that are being charged in the supply chain,” Drozd said.

But transparency of rebates could cause prices to increase, according to an 11-year-old Congressional Budget Office report, which Drozd cited.

In the report, the CBO’s then-director, Peter Orszag, said transparency would deplete competition.

“Hypothetically, if full transparency of all rebates were implemented nationwide, purchasers who had not been obtaining large rebates (other things being equal) could use the revealed pricing information to bargain harder; by the same token, however, manufacturers would probably reduce their largest rebates because of the pressure that disclosure of such large rebates would place on their arrangements with other customers,” Orszag wrote.

The health industry’s favorite example to describe the phenomenon: squeezing a balloon.

Because the drug companies need to remain profitable in order to attract funding, and sustain the venture capital interest in drug startups in the U.S. — with promises of significant return on investment — the system has tried to squeeze different areas of the supply chain system to help cut costs within.

And, with President Donald Trump set to address the issue this week, many are wondering what moves can be made that might actually impact the cost.

“From our perspective, a lot of the challenges have to do with the supply chain,” Drozd said. “Patient cost-share for medicine increased last year; at the same time drug spending increased very little.”

Meanwhile, pharmacy benefits managers and insurers are receiving their share of the more than $150 billion in drug rebates from manufacturers annually — and the value of rebates continues to increase every year, Drozd said.

The system just has to change who benefits from these rebates.