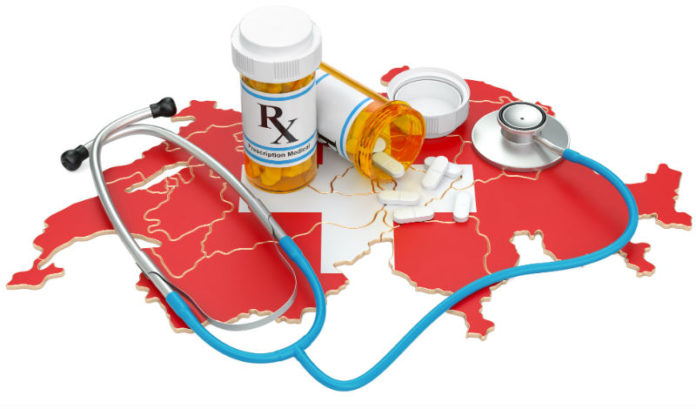 Nymox Pharmaceutical Corp., a drugmaker that has its U.S. operations in Hasbrouck Heights, is moving its corporate headquarters from the Bahamas to Switzerland, it announced Monday.

Nymox, which makes a treatment for prostate problems, as well as other pharmaceuticals, said in a news release that the move from Nassau to Zug puts it in one of the most important biotech and pharma hubs in Europe.

The company said it is recruiting new management and professional workers as it prepares to scale up and commercialize its Fexapotide Triflutate treatment for men with prostate problems due to aging and enlargement.

The company said it expects to report on both European and U.S. regulatory submissions by the end of the third quarter or thereabouts.

Murphy indicates he may have graduation plan by middle of next...