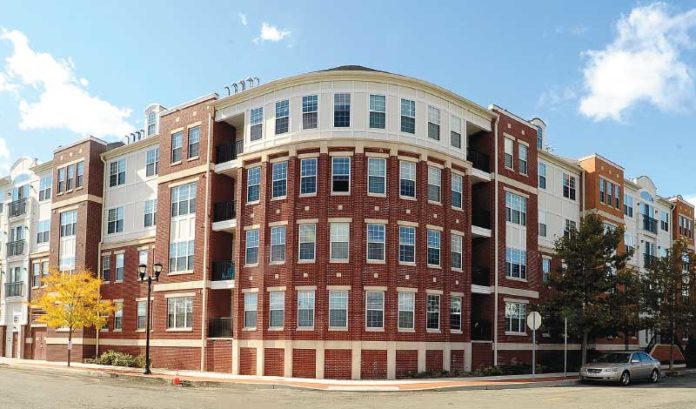 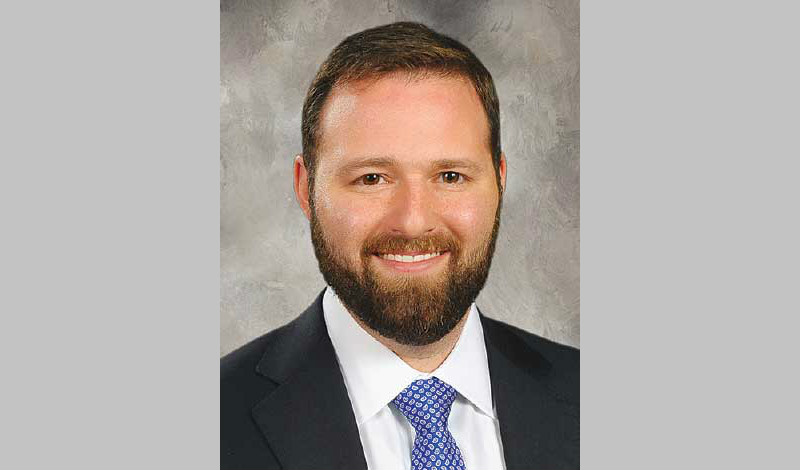 The ceremonial shovels didn’t spend too long in storage last year in Bayonne.

In 2017, the city held at least three groundbreakings for large apartment building projects. And it’s expected to host at least three more soon — including some for high-rises that may give the Gold Coast’s southernmost city the skyline it never had.

All told, more than a thousand apartment units are either being planned or already going up in the city, which makes Bayonne the most active local hotbed of new development of rental properties.

It was the natural progression of real estate demand along the Gold Coast, even if no one was sure when it would happen. It’s here now — and this Hudson County town’s high-end residential market is booming in a way that rivals what came before in neighboring cities.

“It’s really in the past two years that Bayonne has found its footing in terms of real estate interest, primarily in apartment buildings,” Whitmer said. “There were some pioneers that have been extremely successful. That promoted confidence enough for more development, which is what we’re seeing today.”

Castle Lanterra Properties was one of those pioneers. It made what Bayonne Mayor Jimmy Davis called the first stroke on the city’s canvas with its purchase of an apartment complex along Bayonne’s waterfront in late 2015.

Elie Rieder, CEO of the real estate investment company, said his firm believed in the potential of a revitalization and economic development of the area.

“We were looking for markets that had strong fundamentals and had close proximity to income growth,” he said. “Bayonne offered the value proposition for people making a commute to Manhattan, with prices more attractive but with the same advantages of a city like Hoboken.”

The company invested in the first project completed at the former Marine Ocean Terminal, known as MOTBY. It purchased and updated the Alexan CityView complex, now named Harbor Pointe.

The city has sold many acres of land for different purposes on MOTBY, which could be the Gold Coast’s last available zone for ground-up development.

Real estate folks agree that Bayonne has been hamstrung in keeping pace in development with its neighbors due to not having PATH service. That’s why Harbor Pointe has made a point of offering shuttle service to Jersey City’s PATH station for residents.

The city also has been working for many years to bring a ferry terminal to MOTBY to correct commuter apprehension.

“At the time (of starting the Harbor Pointe project) this was more of a dream, but now it’s public information,” Rieder said. “This was open a new connection to Manhattan very close to our property. It’s a game-changer for all of Bayonne.”

Bayonne’s Davis has made this a top priority, as have prior administrations. But, now, the mayor is beginning the preliminary negotiations that might make it a reality.

“We like the focused, creative, disciplined and progressive mayor who has done everything said he’d do and more,” Rieder said. “We already like the city’s amenities, which are unique, and the ferry is icing on the cake.”

Rieder said most of the residential developments that have come to Bayonne have targeted individuals looking for studio apartments. But he’s convinced there’s more potential in catering to young couples who are new parents.

Michael McGuinness, CEO of trade association NAIOP NJ, said the radical transformation of a city such as Bayonne has a lot to do with millennials moving out of the region’s biggest cities to have more space for starting a family.

“There has definitely been a movement of young people — and retirees, also — to the city, but that’s now starting to reverse itself somewhat,” McGuinness said. “The big cities are becoming too expensive. So, these people are looking for more affordable communities with good school districts that are still close to their work.”

The longtime residents of a city like Bayonne haven’t looked at that trend and the development interests that followed it as being a positive. Community groups have waged several battles with developers planning large projects in Bayonne.

“A large portion of this town has been single family homes — and the residents want to preserve that element,” McGuinness said. “They don’t want to see the sort of mass gentrification that has happened in a place like Jersey City.”

And if the sort of development that’s currently moving through planning phases is realized, developers themselves admit that Bayonne won’t always keep the advantages it has today.

“As any urban core becomes more congested — and buildings start going vertical — prices start to go up,” Rieder said. “We expect a rise in prices; we don’t doubt Bayonne will get there. But, right now, there’s a significant cost of living difference. And that’s going to continue presenting opportunities.”

READ MORE from ROI-NJ on the MOTBY projects:

Manufacturing facility in East Rutherford to be repositioned after sale