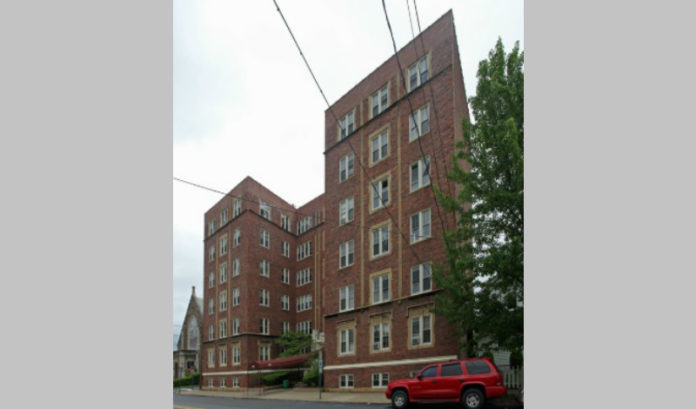 In the largest deal, three properties in Hackensack with a total 115 units sold for a combined $18 million, the firm said in a news release. The properties — Regency Apartments, 50 Anderson St.; 46 Anderson St.; and Park Lane Apartments, 430 Union Ave. — all abut Anderson Park. The mid-rise buildings offer apartments ranging from one to four bedrooms.

“As the recent recipient of a New Jersey Smart Growth Award, Hackensack is currently in the midst of a renaissance targeting the downtown district that will bolster its population density, which is already extremely high in the Bergen County seat,” Nicolaou said in a prepared statement. “In addition to extensive residential redevelopment, public initiatives such as the Atlantic Street Park and transit village designation are paving the way for even greater residential migration to a small city — outside of New York City — where the residential housing stock is dominated by multifamily and the apartment-rental lifestyle is king.”

The low-rise Fairview property has 12 units and sold for approximately $2.45 million. Pomerantz exclusively represented the seller and procured the buyer in the Bergen County deal.

“This area of the municipality stands out for its high concentration of bus lines, which about 20 percent of the population ride to get to work,” she said in a statement.

The garden apartment community in Passaic has 18 units in one-, two- and three-bedroom layouts. It sold for $2.15 million.

None of the buyers or sellers was disclosed.