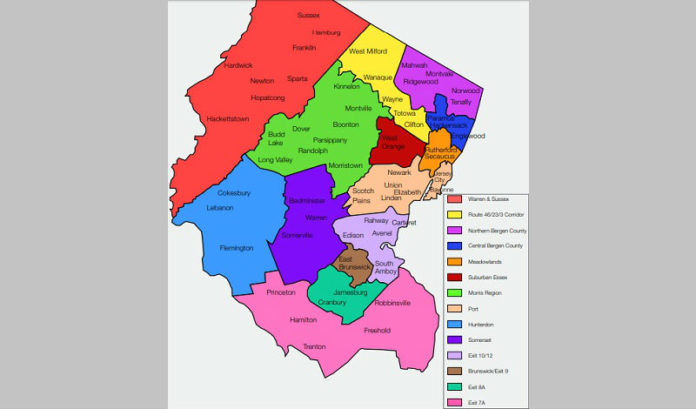 The report indicated there is a high demand for industrial space in North and Central Jersey, with low supply rates driving the price for available space. The area saw more than 5 million square feet leased and over 2.9 million square feet absorbed in the first quarter of 2018. For much of the areas industrial market, vacancy rates are at 3.5 percent, a decrease of 0.2 percent from the previous quarter.

“There are few industrial markets in the United States that have shown the quarter-over-quarter consistency and level of activity of the northern and central New Jersey industrial market. With limited opportunities for development in many of the most active submarkets in the region, particularly those along the Turnpike, near the Port and in the Central Bergen area, and rapidly increasing prices for land, the most desirable locations have become affordable only for the largest companies,” said Kristen Jost, research director for NAI James E. Hanson.

“… We are seeing many developers look to the north, west and south to find more favorable investment opportunities. Similarly, many medium and smaller tenants are beginning to look to the less pricey yet accessible markets along Interstates 78, 80 and 287 for leasing opportunities and we expect those markets to continue their strong momentum throughout 2018,” Jost said.

In sales, the report indicates several large portfolio deals drove much of the $500 million in sales volume for the first quarter of this year. It indicates the sales price for industrial products is continuing to move upward with a price per square-foot at $81.82, an increase of $2 from the same time last year.

Milanaik on industrial RE: ‘I’m more bullish than I’ve ever been’