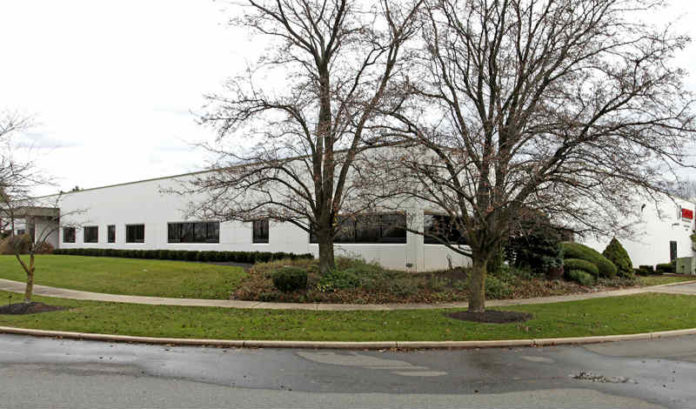 The 36,000-square-foot property at 121 Corporate Blvd. was sold by Adler Development to Touch Dynamic, a maker of terminals, small-form PCs and other touchscreen products, according to real estate services firm Bussel Realty Corp.

Touch Dynamic said it will use the property as its new headquarters, as well as for distribution and service of its products, after having outgrown its previous home.

“This has been an excellent move for the company,” President Craig Paritz said in a prepared statement. “With more production space for product integration, more office space for staff and in a great location, we will be able to continue to grow and serve the channel as effectively as possible.”

“Touch Dynamic will utilize the facility for the manufacturing, servicing, testing, shipping and distribution of its various products,” Zimmerman said in a prepared statement. “The property’s image quality and location were important to the company, with its access to major highways for reaching customers throughout the New York metro area.”

Touch, founded in August 2001, also has three distribution and service centers around the country.