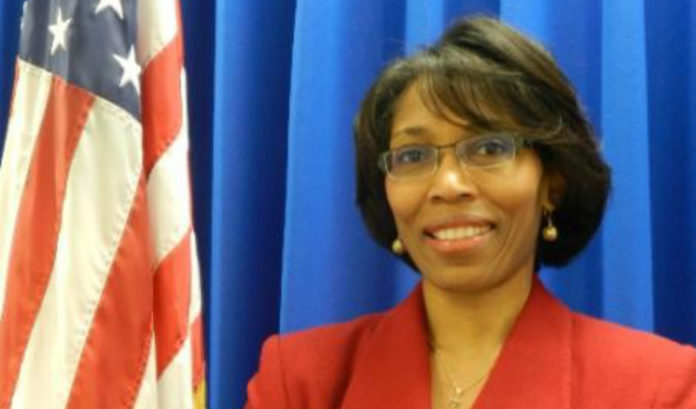 Thompson has been serving as acting insurance fraud prosecutor in the Office of Insurance Fraud Prosecutor, after being appointed to the interim position by Attorney General Gurbir S. Grewal in March.

Her appointment is subject to state Senate confirmation.

“I am confident that Tracy Thompson’s nomination as insurance fraud prosecutor will further set New Jersey on the path to becoming a stronger and fairer state for all residents,” Murphy said in a prepared statement. “Her years of experience with the attorney general’s office and as an attorney in various levels of state government demonstrate a commitment to public service and Tracy’s commitment to the people of New Jersey.”

Thompson has served in the attorney general’s office since 2001, working as a deputy attorney general in the Division of Criminal Justice and most recently as counsel to the director of the division. Prior to that, she was an assistant prosecutor in the Mercer County Prosecutor’s Office.

“I am honored by this opportunity to continue my career serving the people of the state of New Jersey,” she said in a statement. “I want to thank Gov. Murphy and Attorney General Grewal for trusting me to coordinate public and private anti-insurance fraud efforts; protect New Jersey’s residents from insurance fraud schemes; and enforcing some of the toughest insurance fraud laws in the country.”