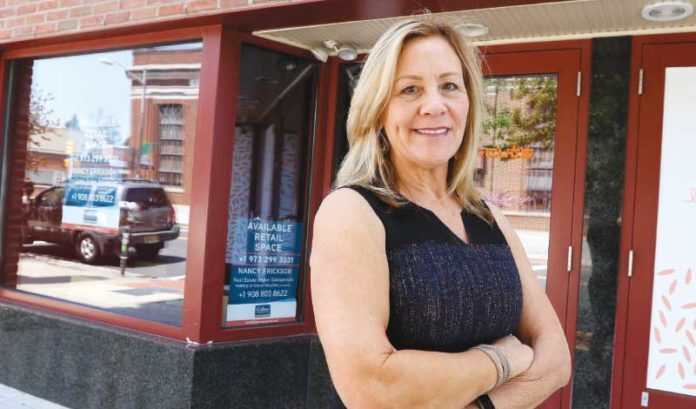 Each season seems to bring the fall of a new retailer.

But, even as some longtime retail businesses shutter locations due to the springing up of online shopping experiences, real estate experts just haven’t seen interest in retail properties frost over.

“We’re still as bullish on the retail space,” said David Schlussel, co-managing partner of Key Properties. “Done right, we think there’s still a lot of interest as well as room for new players and even traditional retailers that are still doing good things.”

Asked about New Jersey’s own Toys R Us and that retailer’s plans to close stores, including almost a dozen in the Garden State, industry watchers like Schlussel express an unexpected indifference. The retail space is as strong as it has been, they say — even if it’s changing somewhat.

Schlussel hasn’t seen real estate prices change dramatically as a result of the disruption that has led to that once-dominant children’s store and others closing doors. And demand for retail-ready properties still in many places outstrips supply, regardless of the closing of some stores.

“None of the problems of a business like Toys R Us stemmed from location selection, but from other, mostly internal, issues,” he said. “Closures at a business like that just haven’t had a significantly impact on the market so far.”

In fact, New Jersey’s market for retail properties, especially in proximity to burgeoning communities, hasn’t cooled off a bit during the breakdown of less internet-savvy retail giants during the past several years.

“In New Jersey alone, we probably have a dozen major retail developments going on,” she said. “Among those developments, the retailers are really fighting to make deals. Tenants are willing to pay a lot to beat others out at properties that have a complete mix.”

If anything, the backing away some retailers are doing from brick-and-mortar is seen as opportunity for others that have been struggling to establish or expand their physical footprint.

There is one way the conversation surrounding retail today is changing: It’s in the way the industry stresses finding that complete mix that Erickson alluded to. That means coming up with the right combination of amenities to keep customers around long enough for them to want to get groceries or do other shopping before leaving.

“The bottom line is, as long as the place is bringing people in and keeping them there, you’re in business,” she said. “I’m the biggest Amazon shopper there is, but if I want to go out with friends or my husband, we’re going to pick a place that’s more than just showing up to buy an item and leaving.”

Retail spaces that were on their last legs are finding new life with the addition of leisure and community engagement components, she added. Instead of shrinking, shopping centers are expanding to include more restaurants, gyms and businesses that attract the emerging buying power of millennials.

It’s also not unusual for existing structures to be torn down at shopping centers to create courtyards or other outdoor areas that resonate with this younger demographic of customer, according to Matthew Harding, president of Levin Management Corp.

Harding’s firm manages, develops, renovates and leases properties for retail property owners and is involved with about 100 shopping centers, a majority in New Jersey.

He said that, right now, retailers are keen on reinvesting in added experiences — cooking classes or other hands-on activities — rather than closing stores as a reaction to more shopping activity moving online. Those retailers are also increasingly melding online shopping components with their locations.

“What’s been shown is that you can’t rest on your laurels these days,” Harding added. “You always have to work to make these spaces relevant.”

Harding believes what accelerated the demise of some traditional retailers wasn’t only e-commerce, it was the high debt loads held by those retailers and the way it ties into the move toward experiential features at stores.

“They haven’t been able to invest in adding new experiences at stores,” he said. “The debt they had didn’t allow them to step their game up in the way that many retailers have.”

Taking a slightly different perspective, Schlussel thinks that the headlines of retailers’ downfalls has given a misleading picture of how well the retail side of real estate is performing.

“Businesses want a presence in bricks and mortar — even the big e-commerce players have shown that they do, as a matter of fact. So, there’s no way that these retail properties are dying out.”