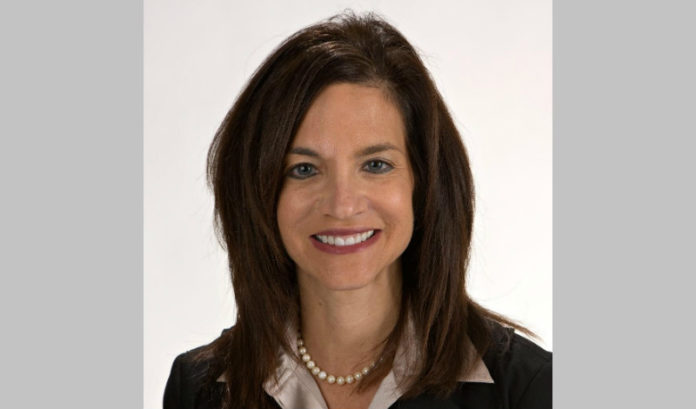 As a top gaming lawyer at Cooper Levenson in Atlantic City, Lynne Kaufman has been following the state’s efforts to legalize sports gambling in New Jersey since voters passed an initiative in 2011.

Hours after word came down from the U.S. Supreme Court on Monday that a bill signed into law by former Gov. Chris Christie to legalize sports betting at New Jersey’s casinos and horse racing tracks will be allowed, Kaufman said the victory was obviously a big one for the state.

“There’s been a lot of interest and a lot of companies have been positioning themselves (anticipating) this would happen,” she said.

New Jersey’s racetracks and approved Atlantic City casinos stand to benefit from the ruling and are eagerly lining up.

They aren’t the only ones.

Kaufman said the ruling was being watch carefully overseas and outside of the continental U.S., too.

“We believe that there’s a huge sports betting industry in Europe and outside the United States,” she said. “With a repeal of PASPA, this will result in the industry being based in the U.S., and the creation of jobs and opportunities that don’t currently exist.”

As big as gambling is overseas, Kaufman still believes New Jersey stands to immediately benefit, since it is home to an established and mature gaming industry.

“We believe that we are just very well-positioned to help our industry in many ways,” she said. “Land-based and also to grow it through interactive gaming, should legislation be passed that way.”

The Supreme Court decision is a big win for Atlantic City gaming, which saw an increase in its revenue numbers, which were also released Monday.

Casino Control Commission Chairman James Plousis said that the 10 percent growth in internet gaming — which also faced its own battle not too long ago — was a strong sign.

“But the big news is that the future for the industry looks even brighter with the Supreme Court decision today,” he said. “I anticipate sports wagering will fuel future growth for the casinos and add a new attraction for visitors on top of the expected opening of the Hard Rock casino-hotel, which we licensed last week, and Ocean Resort.

“Put all that together, and it should be strong summer and a brighter future for New Jersey’s gaming industry.”