Home Lifestyle Court ruling is a victory for horse racing in the state, too
Facebook
Twitter
Linkedin 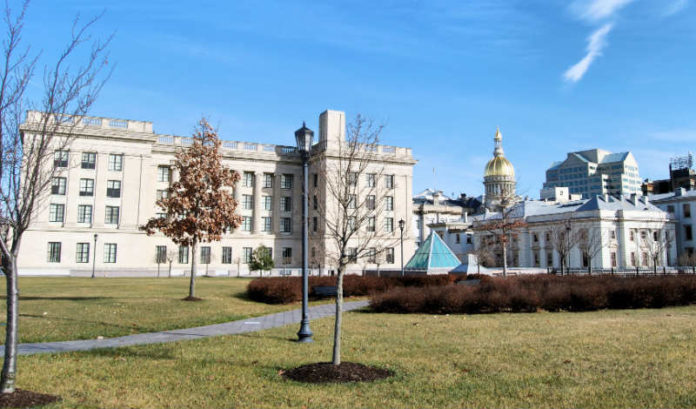 The biggest winner of Monday’s U.S. Supreme Court ruling that legalizes sports gambling in New Jersey (and potentially all other states) is the horse racing industry.

The bill focuses on the expansion of gaming and greater responsibility for the New Jersey Division of Gaming Enforcement, but it appears to anticipate expanded horse racing as a result of legalized sports betting, permits the use of technology (such as online pools and self-serve kiosks), as well as allows incentives to bring bettors to the physical casinos in Atlantic City.

Regarding expansion, the bill allows for sports betting at casinos and racetracks in the state, but it also allows the two entities to team up.

“A racetrack permitholder that operates an online sports pool may not offer any other game or type of wagering online other than a sports pool or wagering on horse races, except that the racetrack permitholder may do so pursuant to an agreement approved by the division with a casino that holds an internet gaming permit that allows such additional online wagering,” according to the bill.

The bill also appears to anticipate a revival of former racetracks as a result of legalized sports betting.

“For purposes of this section, a former racetrack may qualify for a sports wagering permit under this section if it establishes to the satisfaction of the racing commission that it will commence the conduct of live horse racing under the regulation of the racing commission at the former racetrack site no later than July 1, 2020, for no less than 50 racing days, and meets all other requirements,” the bill said.

The new bill is far more detailed than the one passed in 2014 and signed by Gov. Chris Christie, which set in motion the legal battle decided by the Supreme Court on Monday.