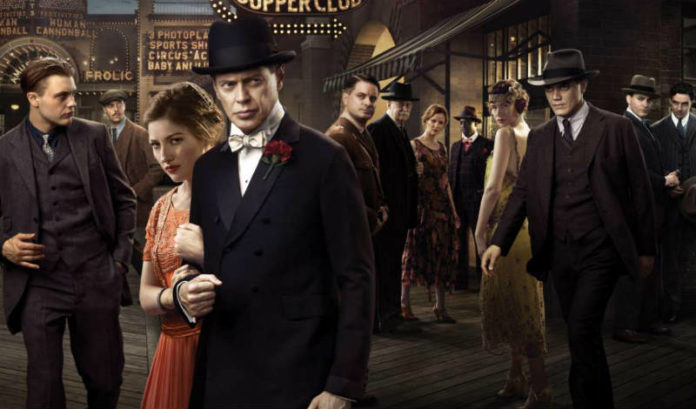 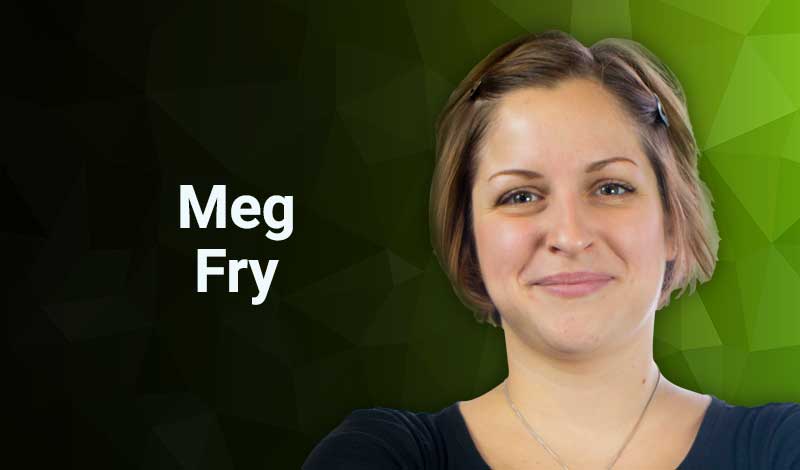 Working in the movies certainly sounds glamorous. I mean, who wouldn’t like to speak with Julianne Moore and Alexander Skarsgård at their job?

In truth, though, most of my days working on the set of “What Maisie Knew” in 2012 simply consisted of proofing and scanning paperwork.

My job as an accounting production assistant meant I did everything from checking purchase orders for a studded leather jacket and multiple faux body tattoos to cross-referencing production schedules inclusive of on-site tutoring for our child actors. Sometimes, it even meant personally delivering paychecks to both below-the-line crew members and above-the-line actors.

And it always meant going to New York.

It didn’t have to be that way. This $5 million independent film could very easily have been made in New Jersey for a fraction of the cost. But, due to the state’s lack of an applicable tax incentive, that option was never considered.

That may soon change.

As a former industry employee privy to the numbers on the page, I will tell you that there is no downside. Murphy has secured a big economic win for New Jersey.

Tom Bernard, co-president and co-founder of Sony Pictures Classics, a current member of New Jersey’s film commission and resident of Middletown, said he would say the same thing.

“Every day our residents spend working in New York is another day their paychecks pay taxes there,” he said.

According to data from the New Jersey Department of Labor and Workforce Development, more than 14,000 residents currently work as producers, directors, writers, actors, editors and more in the industry, but less than 10 percent of these residents make their wages in state.

The Garden State Film and Digital Media Jobs Act aims to change that by providing corporate business tax and gross income tax credits of up to 35 percent for production expenses incurred by films, television shows and digital media content, given that at least 60 percent of the total expenses, exclusive of post-production costs, are incurred for services performed by and goods purchased from New Jersey vendors.

All projects also would include, at no cost to the state, marketing materials and film credits promoting New Jersey as a film and entertainment production destination.

Since the creation of the New Jersey Motion Picture and Television Commission in 1977, more than 2,000 feature films and television shows have filmed in New Jersey.

A 20 percent tax credit was created to boost film and television production throughout the state in 2005. However, in 2010, former Gov. Chris Christie suspended and discontinued the funding of the incentive, due partially to his dislike for the reality show “Jersey Shore,” which filmed in Seaside Heights and, according to Christie, often portrayed New Jersey in a negative light.

Since then, the state consistently has lost television and movie business to New York, Pennsylvania, Connecticut and 28 other states with active tax credit programs.

“It was a bonehead move to take the tax credit away,” Diane Raver, founder of the Garden State Film Festival in Atlantic City, said. “We lost countless productions, exported jobs to other states and lost revenue to ancillary businesses such as restaurants, lumber yards, hotels and more.

“It is a boon for everyone when a crew comes to town to eat, sleep and make movies.”

“Numerous times, the Legislature sent bills to Christie’s desk asking him to reconsider, because we very clearly saw a demonstrated loss of business, particularly in the northern part of the state, and were simply not competitive with New York,” Burzichelli said.

Burzichelli, who converted a former 1930s movie theatre in Paulsboro into a small industrial- and commercial-focused scenic studio called Hill Theatre Studio, said this was rather frustrating.

“His administration just did not see the value, despite the persistent and persuasive evidence that it was to our (economic) benefit,” he said.

The result? Longtime shows such as “Law & Order: Special Victims Unit” and “America’s Got Talent” left, to instead directly benefit New York City. Even “Boardwalk Empire,” which repeatedly asked to film in Asbury Park, left for Coney Island to spend $300 million in three years.

“Imagine if someone went to Asbury Park today and spent $300 million,” Burzichelli said. “All that money would have gone toward the creation of a film studio, the local municipality for police and fire, location fees and rental spaces, construction materials for sets — it would have been astounding.”

Television shows such as “Elementary” and “The Sopranos,” as well as films such as “The Dark Knight Rises,” “War of the Worlds” and “The Wolf of Wall Street,” all have filmed a few scenes in the state.

The losses, however, have been growing greater.

“Silver Linings Playbook,” starring Jennifer Lawrence and Bradley Cooper, is based on a novel written by Collingswood native Matthew Quick. It was filmed in Pennsylvania.

“Win, Win,” a film starring Paul Giamatti, is based on the life of Mike Flaherty, a high school wrestling coach and lawyer in New Providence. It was filmed in New York.

Wally Marzano-Lesnevich, a local screenwriter, producer and actor, said he especially is holding out hope that Murphy signs these incentives into law — and fast.

“Tax incentives especially will allow indie filmmakers, many with Jersey roots, to film in the Garden State when it is most appropriate for their stories,” Marzano-Lesnevich said.

Marzano-Lesnevich’s most recent feature film, “Almost Paris,” tells the story of a former banker who moves back in with his parents after losing his job amid the financial collapse of 2008.

The film, directed by Domenica Cameron-Scorsese (daughter of director Martin Scorsese), also stars Michael Sorvino (son of Paul Sorvino and brother of Mira Sorvino), who grew up and graduated with Marzano-Lesnevich from the Mason Gross School of the Arts at Rutgers University in New Brunswick.

Though the script was inspired by their adolescence in Tenafly, the filmmakers chose instead to film in Oyster Bay, New York, to keep down costs.

“We all would love to film in New Jersey, but tax credits make it that much more realistic to do so,” Marzano-Lesnevich said.

The lack of them, however, has not dissuaded him from trying. Marzano-Lesnevich said he currently is developing another film project with Open Iris Entertainment, a production company based in Montvale.

“Jersey filmmakers can help stimulate the local economy and, most importantly, put New Jersey back on the screen,” he said.