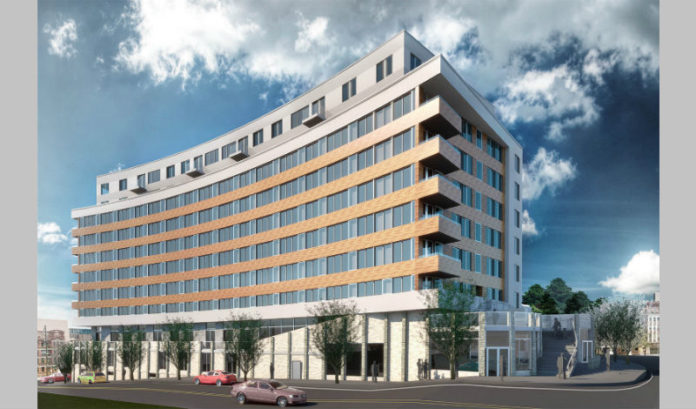 Progress Capital announced Tuesday it has negotiated a $26.25 million construction to permanent loan for the construction of a new mixed-use tower in Jersey City on two land parcels.

“Jersey City has seen a complete transformation over the years in residential and commercial development. This new construction represents the continued fervor at which the redevelopment continues — this being one of the first major new projects in the McGinley Square section of Jersey City just south of both downtown and Journal Square — where we have seen the bulk of repositioning thus far,” said Brad Domenico.

Domenico negotiated terms of the loan with Michael Savarese of Sterling National Bank.