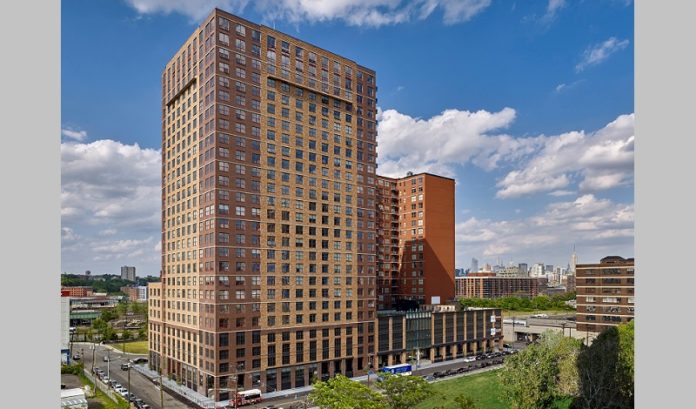 The property is scheduled to be open in fall 2018 and will join a list of retailers already open and available to residents in the SoHo West area, including 8 Springs Studio, Viaquenti Academy, Brewshot, Cycle Mix and Art House Productions.