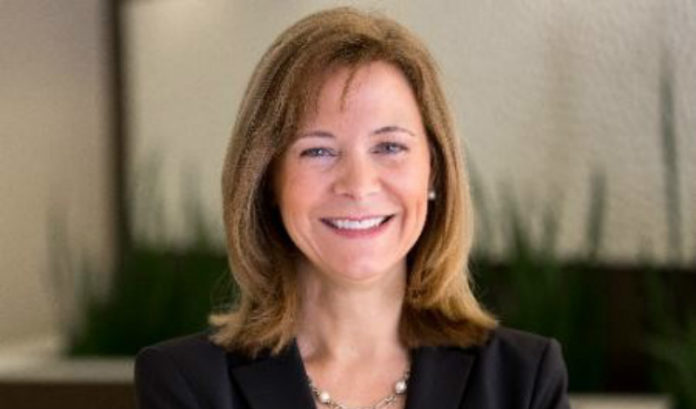 Galgano, who joined the Vitamin Shoppe in 2011, is taking a position at another company.

“We greatly appreciate the contributions Brenda has made during her tenure at the Vitamin Shoppe,” Executive Chairman Alex Smith said in a prepared statement. “We wish her the best in her future endeavors.”

Bill Wafford, currently the senior vice president for business development and strategy, will succeed Galgano, the nutritional products company said. He joined the Vitamin Shoppe in July 2017 after serving in executive roles with KPMG Advisory and Walgreens, among others.

“We are excited for Bill to take on this new role as CFO,” Smith said. “His solid experience in finance roles is key as we work to drive the company toward improving financial performance. We expect a seamless transition.”

JCP&L head to customers: We heard you and we’re acting on...