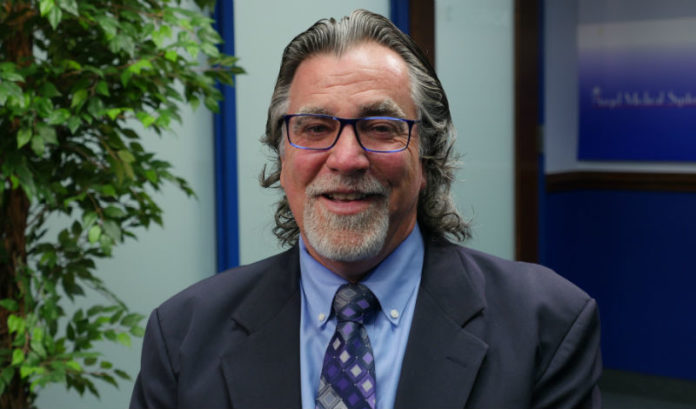 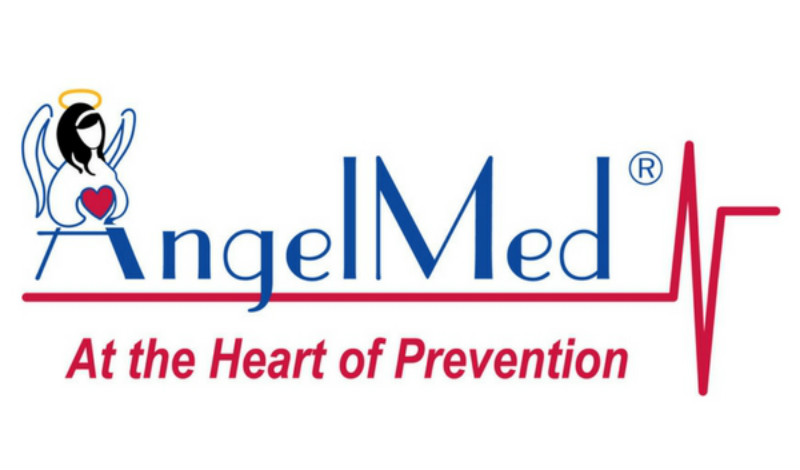 Angel Medical Systems recently announced its FDA approval for the world’s first implantable heart monitor that can alert patients before they experience a heart attack.

The Tinton Falls-based company is now preparing for commercialization, after 15 years of working on the device.

That includes expanding office space, hiring to increase the current team of 15 and restarting manufacturing — all with the anticipation of having the device ready to be used by patients in early 2019.

“We were at one point a company of over 100 people, and we had to reduce that in order to keep our funding adequate until we got through the approval process,” Chief Operating Officer David Keenan said. “In the long run, I can see us eventually becoming a company of that size again.”

And the company is preparing to expand into an office in Eatontown.

But launching in the life sciences space can be tricky in today’s climate.

Keenan is cognizant of the pricing pressure nationally, as well as the need to operate the business.

“Pricing always has some impact on your ability to grow,” he said. “We have been working with reimbursement organizations like the Centers for Medicare and Medicaid Services and private payors to try to get a sense of what is possible. Obviously, until we get reimbursed, you aren’t 100 percent sure what your growth rate will be.”

But Angel Medical is confident it will be reimbursed enough to allow it to expand, he said.

The company represents a microcosm of what life sciences companies endure in the search for newer treatments and technology.

The company has spent 15 years and millions of dollars to get the device to approval — which falls in line with the decade-long storyline for drugs.

How the company advances is going to require adaptive strategies, since the world the device was created for — in 2002 — has changed significantly.

The device, the AngelMed Guardian System, operates with a pager.

“When we started development, you have to realize, it was before smart watches existed,” Keenan said. “We decided a pager, which was known and trusted technology, would be the best approach.”

The implant will detect signs of a pending heart attack and vibrate in a pattern that the patient will be trained to recognize. The patient can then call 911, helping quicken the response time and reduce damage to the heart.

In addition, patients can carry a pager, which will receive a message from the device.

The pager can beep in a specific pattern that matches the implant’s vibration pattern, and has lights that indicate what kind of attack the patient is having.

Though the product will be sold in its current format, future versions are likely to adapt to newer personal technology such as wearables, Keenan said.

Since 2002, the company raised $60 million in equity, received $15 million in grants and had some level of debt financing since 2012, which is in the tens of millions, Keenan said.

In that time, there was also a small amount of revenue from licensing the device’s algorithm to larger companies.

“It was a long, complicated process, but it worked out for the best,” he said.