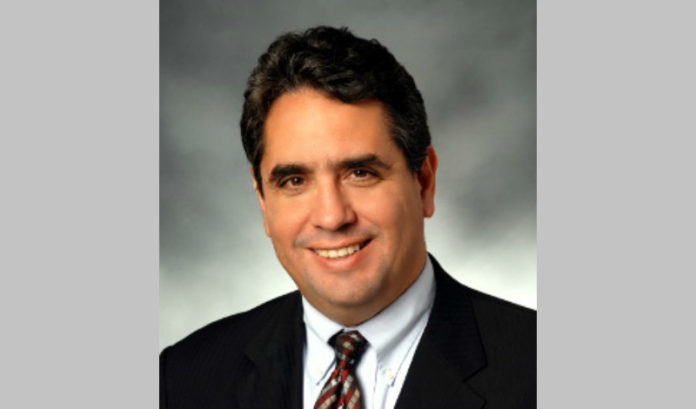 A former general counsel for the Equal Employment Opportunity Commission has been chosen as the next co-dean of Rutgers Law School, the university announced Monday.

Rutgers University-Newark’s chancellor, Nancy Cantor, is nominating David Lopez to the post, pending an approval in June from the board of governors.

If approved by the board, Lopez would serve as co-dean of the law school based in Newark, with Michael Cahill continuing to serve as co-dean based in Camden. He would start in the position in mid-August, in time for the upcoming academic year.

The current co-dean, Ronald Chen, will return to work as a full-time law professor after five years in the leadership post.