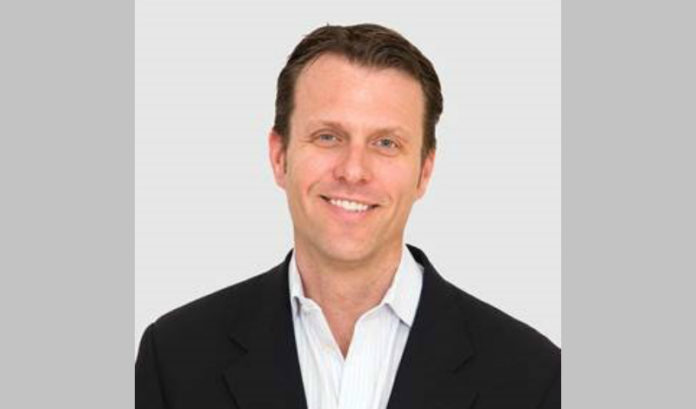 The Gateway Program Development Corp. has named a chief of public outreach, who will oversee efforts to build public support for the Gateway infrastructure plans.

Stephen Sigmund, a public affairs consultant and senior adviser to Global Strategy Group, has more than 25 years of experience in public affairs and policy work in the New Jersey and New York region. In addition to building support for Gateway — most noted for its efforts to build a rail tunnel under the Hudson River — he will communicate developments to external partners and serve as chief public spokesman for the program.

“The Gateway Development Corp. trustees welcome Steve to the team,” Chairman Steven Cohen said in a prepared statement. “Steve’s deep knowledge of the region will help drive a forward-looking message that builds on successful efforts to highlight the urgency and local, regional and national importance of advancing the Gateway Program.”

“We applaud the Gateway Development Corp.’s decision to hire Steve Sigmund to lead public outreach on this project,” Tom Wright, president of the Regional Plan Association, said in a statement. “Steve brings great expertise and regional perspective to the nation’s most important infrastructure investment. His many successful experiences steering projects through complex political landscapes at the Port Authority, New York City Council and New Jersey Governor’s Office will serve the Gateway Development Corp. well as they move from planning to implementation.”