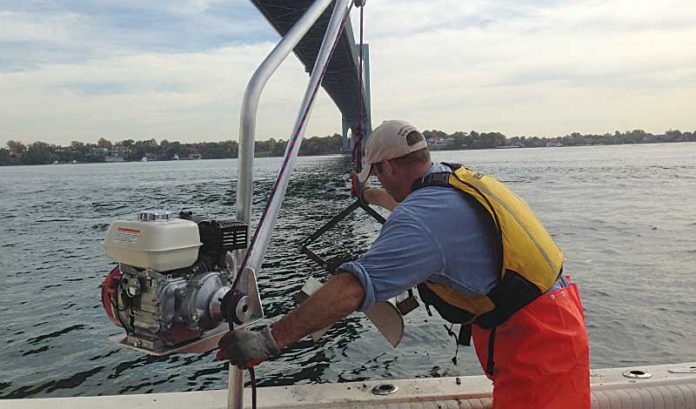 “There have been a lot of resiliency studies associated with global warming, which seems to be the next ‘hot’ engineering obstacle out there,” Warne said. “For example, we have worked on studies on how to protect New York City against rising temperatures and sea levels, to evaluate what needs to be done soon to prevent flooding or other effects.”

Warne said what makes this work even more challenging is the ever-changing environmental legislation under President Donald Trump’s administration.

“It certainly affects our work, because we must keep on top of all of the new rules and regulations,” she said. “Therefore, all of our technical people must regularly attend seminars to remain educated in that.”

When Jayne Warne, president of Matrix New World Engineering, attended college in the 1980s, she said she was not one of the only women in the classroom.

“I would say that at least a third of my fellow engineering students also were women,” Warne said. “But women don’t seem to stay in engineering, and that is something neither myself nor my senior engineer can figure out.”

They do, Warne said, have theories.

“Maybe women get married, have kids and don’t go back into the workforce, or maybe, because they’ve stayed home with their families for a few years, they feel that they are not on top of new regulations and are hesitant to return,” Warne said. “Or, I mean, when I was younger and working out of school, I was harassed on job sites. Maybe that is why women don’t stay.

“But I think it’s better now than it was back then.”