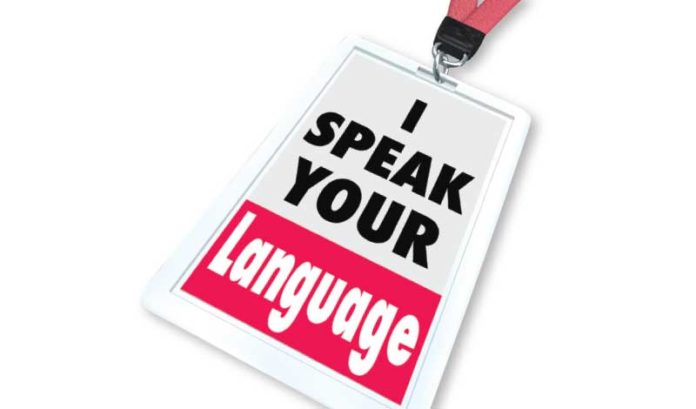 As large a slice of local industry as it is, many stories could be told of Asian business in New Jersey.

But, the story of Indian-American Hemant Wadhwani founding his business could encapsulate the whole history of Asian-owned enterprises in the Garden State.

It’s a story that starts with the entrepreneurs that raised him.

Immigrants from India who had recently fled Pakistan as refugees, Wadhwani’s family branched out in New Jersey as the owners of several separate retail stores in local malls — selling garments, jewelry and other merchandise alongside many other first-generation Asian immigrants.

This was in the 1980s, Wadhwani said, before corporate-run stores in malls started to push out small businesses. In the early ’90s, that trend came to bear on his family and countless other Asian businesses in the area.

“But I see it as a blessing actually,” Wadhwani said. “It was in the ’90s that the internet really started, and everything has shifted because of it. A lot of brick-and-mortar businesses are now dying.”

And it happened that the backbone of the emerging technology sector was a workforce composed in significant numbers of Asian immigrants, both those that had already been living in the country and more attracted by new opportunity, Wadhwani said.

“That really doubled a lot of populations in Asian communities,” he said. “It was around then that you started seeing growing Indian neighborhoods in Edison, Parsippany, Jersey City, and establishments that started catering to just that market.”

That was the cue for Wadhwani to start his own business, Translation City, a language translation agency that could help keep organizations in touch with these emerging communities.

“I was there to take calls from different governmental agencies and organizations that are desperately needing to do outreach into those neighborhoods but encounter a language barrier,” he said.

His business has provided services to federal agencies such as the Department of Health and Human Services, the Food and Drug Administration and the Census Bureau, along with New Jersey governmental offices that have a need for translators.

In an interesting example of this work, New Jersey health agencies put out an immediate request for his company’s services to help distribute critical information in Asian communities during the SARS outbreak more than a decade ago.

On a more regular basis, his work with state agencies may entail a service such as providing voting materials to Asian communities. He works with nonprofits and the private sector as well.

The company has thrived with the demand that exists for these services, allowing it to grow at a rate of up to 15 percent each year. It’s also an impressive one-man operation, though Wadhwani doesn’t act alone as an unbelievable polyglot; he has a network of more than 2,000 professional translators he contracts with.

The business idea that Wadhwani arrived at about 20 years ago has become even more relevant in an age of globalization, he said. He gets a lot more work today from businesses asking how they can set up shop in India, and there’s just as much interest the other way around.

He worries, however, that the direction of the White House has become a recent constraint on that.

“People will live — and invest — where policies are favorable to them, so it does dissuade people from investing here,” he said. “I can tell you that for a fact, because many people in the Asian community have told me that personally that they’re holding off on investments until they know they’re welcome.”

Meanwhile, Wadhwani views immigration policy and interaction with the booming Chinese economy as a major factor in the influx of Asian community investment in Canadian urban hubs such as Toronto. It’s something the longtime Jerseyan takes into account when considering where to expand his own business.

As for any impact on the local Asian communities that the state’s new governor may have, Wadhwani said a lot remains to be seen.

“We’re still watching as a community, waiting for action — like how many Asian-Americans are appointed to top positions, how many get government contracts, how involved they get in shaping the state’s policy overall,” he said.

In other words, he’s looking for more than perfunctory recognition.

“Especially around (Asian Pacific American Heritage Month), the community’s business leaders get plenty of calls to come to events and have their picture taken,” he said. “But we don’t want to feel like we’re only being remembered during that time. Our role in New Jersey’s business community is too large for that.”

A little-known story of Puerto Rico’s hurricane relief effort is how the devastated island turned to India for solutions.

Hemant Wadhwani, a business owner who is active in Hindu community groups with ties to India, had a hand in the formation of this unexpected connection.

“One of the good things about having the background that I do is that Indian companies contact me,” he said. “I was in Puerto Rico for several weeks and saw the lack of power; I worked with companies to bring solar cookers from India there.”

After establishing relationships with several faith-based organizations and companies, Wadhwani is now working on a collaborative project to not only provide more solar cooking systems, but to go town by town to look at potential backup energy solutions.

Wadhwani’s expectation is that the possibilities of climate change and more catastrophic natural events could build on the need for globalization — and what India has to offer in particular.

“There will be many bridges built for the right solutions,” he said.