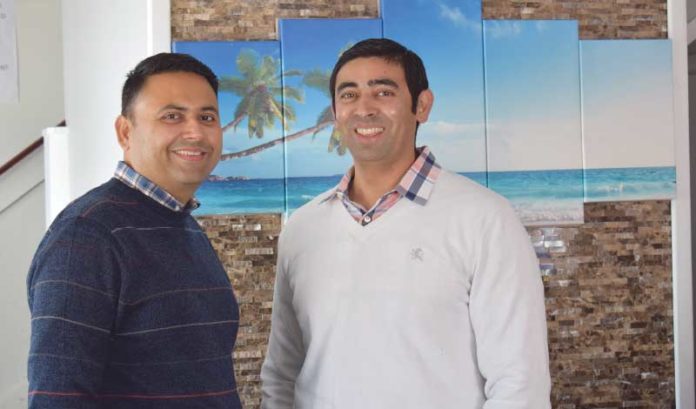 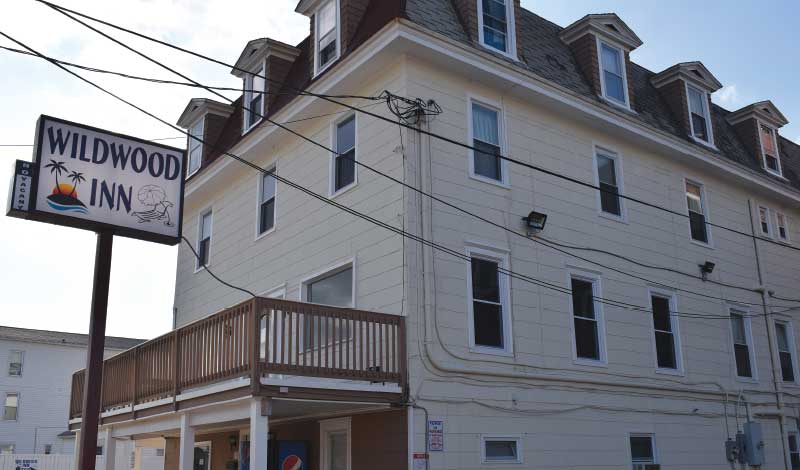 Boutique is in, brand is out.

It’s been a growing trend in the hospitality industry, amid a world of Airbnb and Booking.com, where the customer is driving the market.

This is especially true for major hotel brands, which are increasingly creating non-chain brands to compete with the growing independent market.

“In 2014, the boutique segment posted the highest revenue per available room, compared to lifestyle hotels, soft-brand collections, U.S. full-service branded hotels and all U.S. hotels as a group,” according to Hotel News Now.

Boutiques have been viewed as a last resort, or as adding capacity (as is Airbnb) after the mainstream locations are fully booked.

But, in an area like Wildwood, that isn’t necessarily true.

And this is impacting the decisions of South Asian hotel owners, who make up more than 70 percent of the industry.

The thought process is, if the market allows it, ditching the franchise is not only a source of savings — the key incentive — but also a safe bet.

Shah and business partner Hiren Panwala are Atlantic City hoteliers who recently entered the Wildwood market — where demand is high.

They bought the Wildwood Inn and are building a brand-new brandless hotel. They have been approached by a number of brands looking to enter the Wildwood market, but they don’t feel the need to sign on.

“It depends on what the market is that you are in,” Shah said. “The Wildwood market, for June, July and August, those three months … Booking.com and Expedia will fill you up. It doesn’t matter if (you’re a) franchise or not.”

It’s all about the math.

“The franchise charges 10 percent, and there are other hidden charges, so it comes up to 12 to 13 percent by the end of the year,” Shah said. “And they don’t give us the revenue we need. So, the revenue comes out of the third-party site (bookings). They are holding the hotel reservation systems — so, why are we paying the franchise then? Plus, (the franchises) have the inspections that we pay for, and if you fail inspections, you have to pay for it. So, at the end of the year, you have to pay 15 percent to the franchise to generate reservations — which (don’t) come. So, we have to depend on the third-party website.”

Panwala said the two have had experience with branded franchises and see the numbers skew in favor of the third-party sites as well.

“About 75 to 80 percent contribution is from the (third-party sites) and the franchise gives us 10 to 15 percent, so, at that point, there’s no point for us to give the franchise the inventory compared to the sites,” Panwala said.

For the Wildwood Inn, Shah said, the proof is in the pudding after just two summer seasons.

They have seen a 10 percent growth in revenue, year over year, and continue to increase their review rating.

“This property, we have 90 percent of Booking.com reservations. Only 5 percent book through the Wildwood Inn website and the other 5 percent is through Expedia,” Shah said.

Either way, someone is getting about a 15 percent cut of their revenues annually — since the third-party sites take about that much.

But the benefit for the independent hotels is savings on maintenance. Under a franchise, mandates from the brand include specific contractors for jobs and regular inspections — all paid for out of the pockets of the franchisees.

Shah said they aren’t against franchises, they just don’t necessarily fill up rooms.

The bottom line: it’s all about the internet, not the brand.

“Airbnb is successful, but it’s not a franchise. People who book at Airbnb don’t know if it’s going to be good or not, but they look at reviews and then they go to the homes, houses or apartments,” Shah said.

Airbnb is the most common culprit in reports of hotel losses, though some higher-end legacy hotel brands are still able to increase revenues, and it continues to build a brand that is dwarfing others.

“Airbnb’s brand value is growing more rapidly than any of the major hotel brands,” according to Brand Finance, a London-based business valuation consultancy.

In its 2017 report on hotel brands, Brand Finance said Airbnb “increased 52 percent year on year to reach a total of $3.7 billion, making it more valuable than all but four of the world’s biggest hotel brands.”

But, a more tech-savvy customer has leveled the playing field for all, allowing independent owners a chance at competing, in some markets, right alongside big brands.

The reviews are key to that, Panwala said.

“Everything is there; you can’t hide anymore,” he said.

Shah explained how that has helped their strategy and growth with the Wildwood Inn.

“When we first started with Booking.com, my ratings were low. But, to get to a rating of 7, 8 or 9, I have to make sure I have good customer service. Internet is a must now, (and) free breakfast. In the Wildwood market, there was no one giving free breakfast. We were the only ones. So, that helped grow the business for us. Because in this market, people travel with kids. A family needs something in the morning. So, we have 24-hour service. If they need milk (for infants), they can ask the front desk. Or they can ask for a water bottle for free. We gave 6,000 water bottles free last year,” Shah said.

And customers are demanding more for the price of the room.

“It’s not like 20 years ago, you would just go into a room and have the bedspread,” Shah said. “Now, you need triple-sheeting, the sheet should be white and clean, crisp sheets — that’s the trend right now. So, it doesn’t matter if you’re not a franchise, you still provide that to the guest.”

In addition, the duo can choose to run promotions to attract customers on the booking sites, as well as choose which markets they target (international or regional) — a freedom they do not have with franchises.

Also, rate parity is possible, since the control over rates is local and helps keep the hotel competitive, they said.

“You can do some of those under a franchise, but why should we (use those strategies to) give the franchise more money when we can do it ourselves?” Shah said.

Big 1st half for Bergman Real Estate — especially in Bergen...

Nomination of Walsh as state comptroller applauded by many — but...