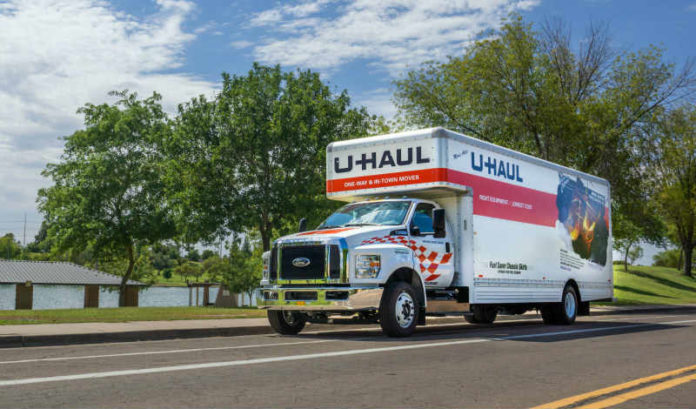 According to U-Haul, Houston is the nation’s No. 1 destination city for movers for the ninth straight year. But the Texas town had better watch out for one New Jersey landing spot.

Jersey City cracked the moving company’s 2018 list of the most popular destinations, sliding into the Top 50 at No. 46 overall.

However, on U-Haul’s list of Growth States, New Jersey staggered to a ranking of 45th overall.