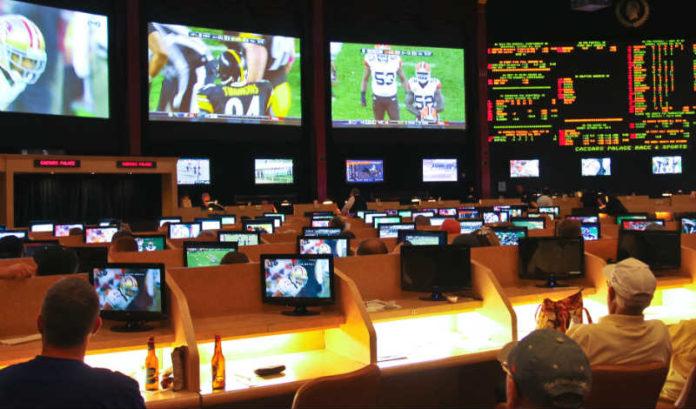 The Garden State has placed its wager alongside the rest of the nation to allow professional sports betting in the state, according to a statewide survey conducted by the Fairleigh Dickinson University PublicMind Poll in May.

Mirroring the rest of the United States, nearly 62 percent of New Jersey residents said they support the U.S. Supreme Court’s recent decision to allow professional sports betting beyond the four states where it currently is legal, including Delaware, Nevada, Montana and Oregon.

“If support for the expansion is any indication of how widespread of a pastime this will become, New Jersey is poised to become a state with a lot of action around professional sporting events,” Krista Jenkins, director of the poll and professor of political science at Fairleigh Dickinson University, said.

Nearly 47 percent of those in agreement with the Supreme Court ruling said it was due to the possibility of earning additional revenue for the state. Those opposed cited increased gambling addictions (44 percent), potential for organized crime (20 percent), and the belief that professional sporting events will appear less fair (20 percent).

If legislation concerning professional sports betting is passed in New Jersey, there also is question as to how the additional revenue should be shared.

Nearly 62 percent responded that it should not be shared with professional sports teams, while nearly 34 percent supported revenue sharing.

“The matter of leagues requesting fees on sports wagers will be a heavily debated topic in the coming months,” Donald Hoover, senior lecturer at Fairleigh Dickinson University’s International School of Hospitality and Tourism Management, said.

“This is the historical chicken and egg scenario playing out with the sports leagues and the operators accepting sports wagers.”

Finley may be woman in male-dominated horse racing, but her publication...