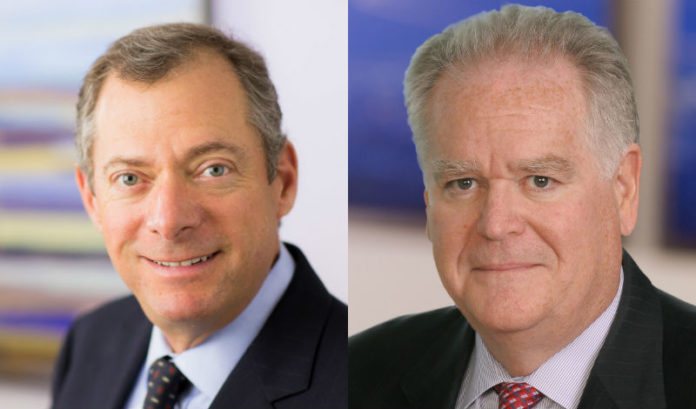 In the intervening six months, Gov. Phil Murphy’s swearing in and the public anticipation of the creation of a new marketplace has driven the debate in at turns enlightening, disappointing and unexpected directions.

News you can use: When local media outlets go dark, everyone...