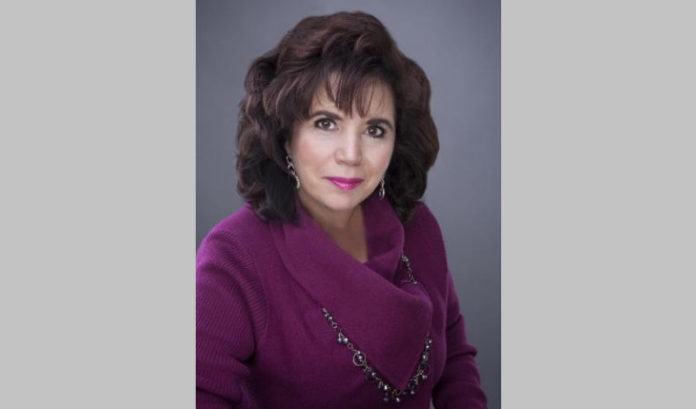 Carol Gabel said she initially was hesitant to put together the Metro Women’s Leadership Summit.

“When I was approached a while back by a group of women with the idea, I wasn’t sure about my hosting and managing yet another women’s event,” Gabel, executive director of the event and president of Seven Pearls, a risk management and small business development firm, said. “But it is clear from the news that 2018 is the year that all women feel the need to be heard and to join together in one loud and powerful voice.”

Of course, Gabel said, she made a few suggestions — via her red pen — to make sure the event would stand out and be counted.

“Instead of climbing the ladder, we are redefining it,” she said. “Women are no longer following someone up a vertical map to success. By shattering the myth of the glass ceiling and the broken ladder, today’s woman defines her own pathway to success.”

The Metro Women’s Leadership Summit will be held Friday at the Newark Airport Marriott Hotel. More than 700 participants are expected.

The list of more than 100 speakers is lengthy — and impressive.

More than 20 New Jersey organizations, including the Black Business Alliance, Latina Surge, the National Federation of Indian-American Associations, the eWomenNetwork and America’s Small Business Development Center New Jersey, all worked together to enlist speakers and adjust the agenda.

“We were very interested in hearing from women of all backgrounds,” Gabel said. “This event also is largely based on the relationships Gov. Whitman and I developed many years ago, when I had started with the New Jersey Chamber of Commerce, and we had created the governor’s conference for women.

“This will be like a reunion of powerful women for us.”

The event will be like no other in the metropolitan area, she added.

“We are living in a different era during what may be a third revolution for women,” Gabel said. “Our goal is to create awareness and make it an event for the entire metropolitan area, not just New Jersey, where women and men could come together to share best practices and things that they currently are working on in business.”

The event will offer more than 40 breakout sessions regarding the topics of leadership, finance, health care and political activism.

Also featured, Gabel said, would be an online platform where attendees could fill out business profiles about themselves after registering and a newsletter released occasionally throughout the year featuring articles submitted by past speakers.

“We want to be able to connect every woman who comes to the event with another likeminded woman or company that would benefit her,” she added. “We are making a real strategic effort to listen to the women that are attending, assist in their development and help make connections for them that will lead to lasting relationships.

“This isn’t simply a show-and-tell or a one-hit-wonder — this is the genesis of a movement. Whatever happens on June 1 is simply the beginning of our work.”

To register for the event, please visit www.metrowomensummit.com.

Mobile no more: American Dream will be home to N.J. Hall...