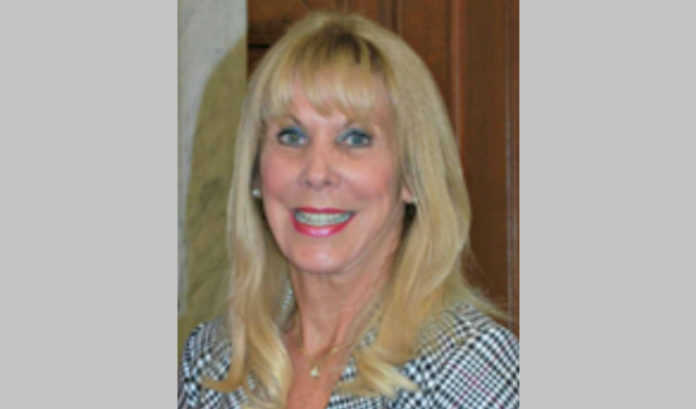 Gov. Phil Murphy’s decision to increase state aid to schools is not the welcome news for taxpayers that many think it is. At best, it will perpetuate an imbalance in school funding that is driving up property taxes to a painful threshold. At worst, it will continue throwing money at education in a state that spends vastly more than most states — without demanding accountability for how the money is spent.

Whatever anyone may think is wrong with New Jersey’s education system, money is not it. Between state and local spending, the state educational system is gobbling up more than $28 billion a year. New Jersey spends more on education than all but three other states — with average school spending exceeding $20,000 per student To this blizzard of spending Murphy wants to add another $283.5 million — and he will increase taxes to do it.

A closer look at the governor’s plan shows that most of the added funds will go to districts that are already receiving outsized portions of the state aid pie. In communities where property taxes are oppressive for the middle class, the added aid won’t do much, if anything, to significantly lower the property tax burden.

For example, Parsippany has a school budget of $146.5 million; in the current school year, the district received just $4.92 million in school aid, or about 3.63 percent of its budget — which does nothing to offset the homeowners’ property tax burden. Consequently, school funding makes up 65.7 percent of the property tax levy in Parsippany.

In Montville, school costs are about $80.1 million, with the state chipping in just over $2.2 million in aid. As a result, the local school costs account for 66 percent of the local tax bill. Wayne Township received $4.34 million in state aid this year

(about 3 percent of its school budget) — and the figure will rise to $4.9 million under Murphy’s plan — but that still does little to offset the district’s $159 million budget. As a consequence, the school taxes are 52 percent of the local property tax levy — which helps explain why the average homeowner in Wayne pays more than $12,400 in property taxes.

Similar numbers can be replicated to varying degrees throughout suburban New Jersey, where local school costs can range from 50 percent of the local tax dollar to 74 percent.

On the flip side of that are the big urban districts that receive so much aid that their school costs represent a much smaller fraction of their property tax bill. Newark’s current school budget is $1 billion, but only $131 million of it is paid for by local taxpayers; therefore, school costs are just 30.3 percent of the local property tax levy — which helps explain why the average city property tax bill in 2017 was just $6,236.

Continuing the inequity in school aid will worsen New Jersey’s No. 1 problem — property taxes. Rather than throwing more money at school districts, the state should be investigating how that money is spent and determine where savings can be made.

Currently, there is no mechanism to hold districts accountable for how they spend taxpayer money. Periodically, we receive media reports about abuses of education monies such as the investigation by WPIX -TV that found Elizabeth’s school district paid approximately $5.98 million to attorneys in the 2014-2015 school year — that’s seven times more than it spent on textbooks. Similar issues of waste and abuse can be found in many other school districts — but the reports are episodic.

Before throwing more money into one of the most costly an inequitable state school aid systems in the nation, I suggested on March 29 that Gov. Murphy undertake an audit of all state K-12 public school spending. I received no reply and, as far as I can ascertain, no such audit is being considered.

Nevertheless, billions of dollars are flowing from taxpayers to more than 600 school districts and no one can tell us if that money is being spent wisely or foolishly or a combination of both. It is irresponsible to add more taxpayer money to a system that burdens the vast majority of homeowners and — in many cases — continues to produce poor results.

As legislators and taxpayers, it is our obligation to make sure our children receive a good education — but we also must make sure that money we spend on our schools goes to where it will do the most good for our students.