Home Opinion Paid leave deductions may not be there for employees when they need...
Facebook
Twitter
Linkedin 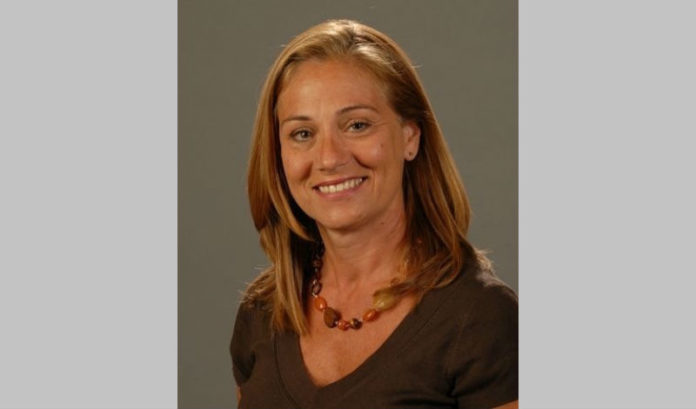 State lawmakers are currently considering a bill to turn New Jersey’s paid leave insurance program into the most generous plan in the nation, one-upping New York state. The proposal includes doubling the amount of leave time employees can take from 6 to 12 weeks a year and increasing the amount of pay from 66 percent to 90 percent of normal wages. The bill also will expand the program beyond coping with a serious illness or childbirth within the nuclear family. Now, caring for grandparents, grandchildren, siblings and even people to whom someone is not related, would be OK. These and other changes are bound to increase worker claims dramatically.

The proposal sounds very compassionate and certainly attractive to lawmakers in an election year. But, when you look further, you discover no additional money is going into the pot to fund this huge expansion. The current employee payroll contributions (better described as the tax on workers to fund paid leave) will remain the same. Have you ever heard the phrase “too good to be true”?

When it comes to state government preserving designated funds or questionably shifting dollars from one pot to another, Trenton has a sordid history. Workers should be wary of the proposal to expand paid medical leave because it’s their hard-earned dollars that are taken from their paychecks every week. Those employees need to be assured that after paying into the fund, the money will be there if they become seriously ill or have a family medical emergency.

When weighing the financial wisdom of New Jersey policymakers, consider other fiscal decisions they have made. Start with the state employee pension fund that is supposed to pay the retirement benefits those workers were promised.  A report released last week from the Pew Charitable Trust analyzed ten state pension funds for their risk of fiscal distress. New Jersey is one of just two states found to have the “greatest exposure to system insolvency.” The report says New Jersey has only 31 percent of the assets it promised to pay state retirees currently in the fund.  To make matters worse, Gov. Phil Murphy has said he won’t be putting $2 billion into the fund that actuaries say is required for the fiscal year that begins July 1.

We should also look back at raids on New Jersey’s Transportation Trust Fund over the years. That money was designated to pay for improved roads, bridges and transit projects, but instead was diverted to fill other budget holes. Even though a compromise was reached last year to replenish that fund, the agreement could be voided in the next budget cycle.

Before exponentially expanding the parameters of New Jersey’s Paid Family Leave Insurance program, the governor and legislative leaders should slow down, and do a thorough analysis to determine if their plan could break the bank and leave workers holding the bag.

Laurie Ehlbeck is the state director for the NFIB, the leading small business association, which represents 5,000 small businesses in New Jersey.

Now that N.J. is getting $13B in federal infrastructure money, here’s...

Take it from FERC, we need PennEast pipeline and natural gas