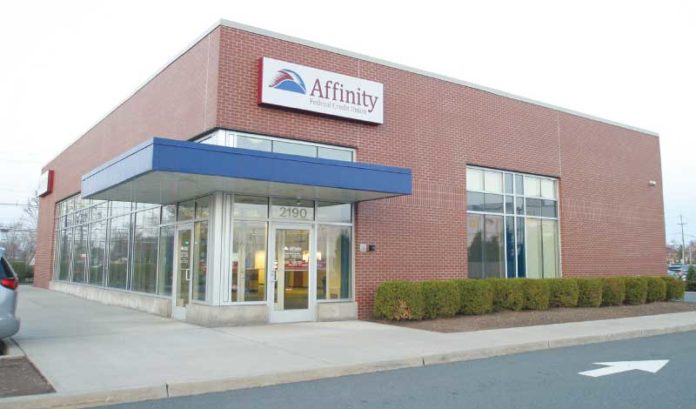 Let’s be clear, a number of New Jersey bank officials and association heads said: The recent overhaul of financial industry regulations that sped through Congress and was signed into law by President Donald Trump on May 24 was not a repeal of the Dodd-Frank Act, the set of rules introduced following the financial crisis a decade ago.

The changes were, however, the best thing to happen to community banks and credit unions in some time.

So said John McWeeney, CEO and president of NJBankers, among others.

“This is not actually a gutting of Dodd-Frank,” he said. “A lot of those regulations remain in place. It makes some changes on the margins to rules and regulations that weren’t stimulating economic activity. It wouldn’t have been supported on a bipartisan basis otherwise.”

“What it is, is good, common-sense legislation. It’s recognition that community banks were not involved in what led to financial crisis, and that some of the rules and regulations that have reached a little too far need to be right-sized.”

That has been a consistent argument from community banks, and credit unions have held the same view on their role in triggering the Great Recession.

David Frankil, CEO and president of the New Jersey Credit Union League, said that’s what makes this legislation so significant.

“One of the challenges we’ve always had, which was amplified by Dodd-Frank, is that credit unions get lumped into the same category as Wells Fargo or Bank of America when it comes to regulations,” Frankil said. “We didn’t cause the crisis; we’re the good guys. It was kind of like adding insult to injury to be treated as though we were the problem.”

The new law apparently doesn’t do any favors for big financial institutions. But the banks that hold the largest amounts of assets in the country also have the resources to invest in teams of compliance professionals in recent years, Frankil said.

“But, at a small credit union, it’s very common today to have a CEO just overwhelmed with everything he or she needs to do to keep up with compliance,” Frankil added. “So, from that perspective, anything that reduces the regulatory burden is music to their ears.”

Feeling the heat of post-crisis regulation, smaller institutions increasingly have sought to merge with larger institutions. That led to an unprecedented industry consolidation of the banking market in New Jersey and elsewhere, which industry leaders say does more harm than good toward the goal of averting a future crisis.

Whether that trend will cool off under the new regulatory framework remains to be seen.

“This will definitely reduce compliance costs,” McWeeney said. “So, it could stabilize. However, the industry’s consolidation driven is by a number of factors, sometimes just by simple economics or the lack of a clear succession plan, like any other businesses.”

Ultimately, proponents of the rule change want to see the potential for increased lending and some benefit for local economies. Years of lobbying went into trying to get policymakers on the same page.

“This bill was a product of a long advocating effort, even if things seemed to move quickly at the end,” Frankil said. “This was a huge undertaking, especially because, in financial services, we have so many different interests with some stake in the outcome on all sides of an issue.”

Because of that, parts of the law just deal with credit unions. As an example, credit unions were freed up to do certain multifamily housing unit lending and not have it count toward its limited business loans — giving these institutions parity with how banks treat those loans. There’s an overall loosening of rules on mortgage lending for banks, as well, in the measure.

Among the many other provisions, community banks with less than $10 billion in assets will no longer have to comply with Dodd-Frank’s Volcker Rule. That barred institutions of a certain size from making speculative investments.

Paul Van Ostenbridge, CEO and president of Atlantic Stewardship Bank, said one of the biggest changes that comes to bear on his local bank is the relaxing of the costly reporting process and examination cycle smaller institutions have been subjected to.

There are many aspects of the legislation that don’t touch his Midland Park-based bank, such as the easing of federal oversight on banks between $50 billion and $250 billion in assets — as what it meant to be a so-called “too big to fail” institution was redefined.

“I see tremendous benefits for us, even if some of the changes don’t even impact us,” he said. “As far as we’re concerned, this is a brand new day in the banking world.”

From where he sits, the bill’s passing was the best news he’s gotten in a decade.

“I will tell you that this is the first time there’s been any regulation in the past 10 or more years that is pro-community banking,” he said. “So, we’re very excited and encouraged at the same time.”