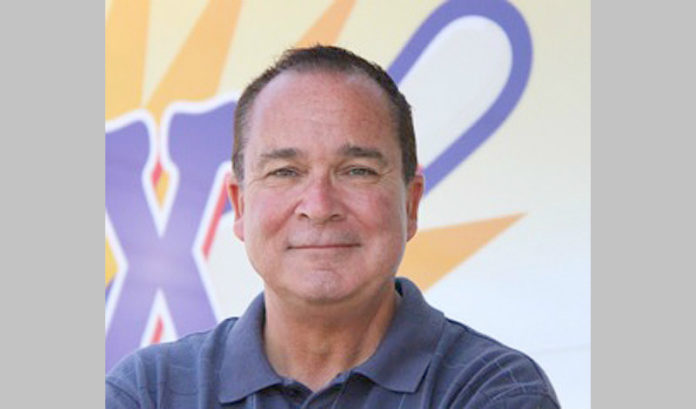 “This is a real family business and, through the years, Gary has been a big part of the Gillian’s family,” company owner Jay Gillian, who is also the mayor of Ocean City, said in a prepared statement. “Gary has deep legacy interest in Wonderland and a proven track record of innovation and success in our industry. That makes him the perfect person to take Wonderland to the next level as the premier attraction on the New Jersey Shore In 2018 and into the future.”

Foley also has served as COO of Funplex Amusement Center in Mount Laurel and iPlay America in Freehold, as well as general manager of Sahara Sam’s Oasis Indoor Waterpark and Bridgewater Sports Center.

“Gillian’s Wonderland Pier is a uniquely entertaining and historical attraction, and one of the greatest entertainment venues in New Jersey,” he said in a prepared statement. “When this opportunity presented itself, I knew it was the right time to return.”